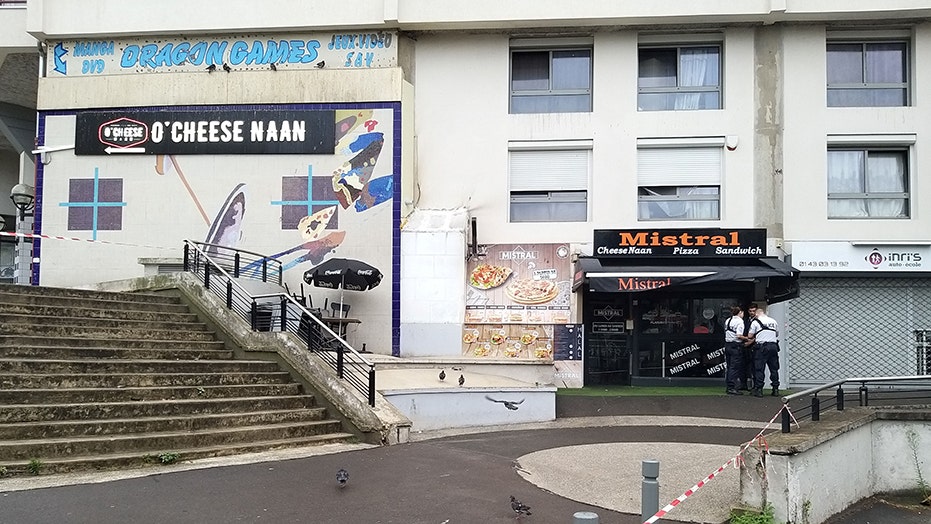 A waiter in France was shot to death Friday night after a customer was allegedly enraged by having to wait too long for his sandwich.

The incident happened at a small restaurant in Noisy-le-Grand, a suburb located in eastern Paris.

A witness told Agence France-Presse the gunman became irate "as his sandwich wasn't prepared quickly enough," shot the waiter, and then fled the scene.

The waiter's colleagues then called police after he was shot in the shoulder. The 28-year-old later died at the scene.

Policemen stand in front of the eatery on Saturday where a waiter was shot dead by a customer allegedly angry at having to wait for a sandwich, in the eastern Paris suburb of Noisy-le-Grand. (Photo by Tiphaine LE LIBOUX / AFP)

Police told AFP that a murder investigation has been opened and the gunman is still on the loose.

Area residents told Le Parisien newspaper the restaurant had opened three or four months before the deadly shooting. Some noted, however, the neighborhood has a high crime history, including drug-dealing and public drunkenness.

Others were shocked at the possibility of someone being killed over a slow order.

"It is sad," a 29-year-old woman told AFP. "It's a quiet restaurant, without any problems."