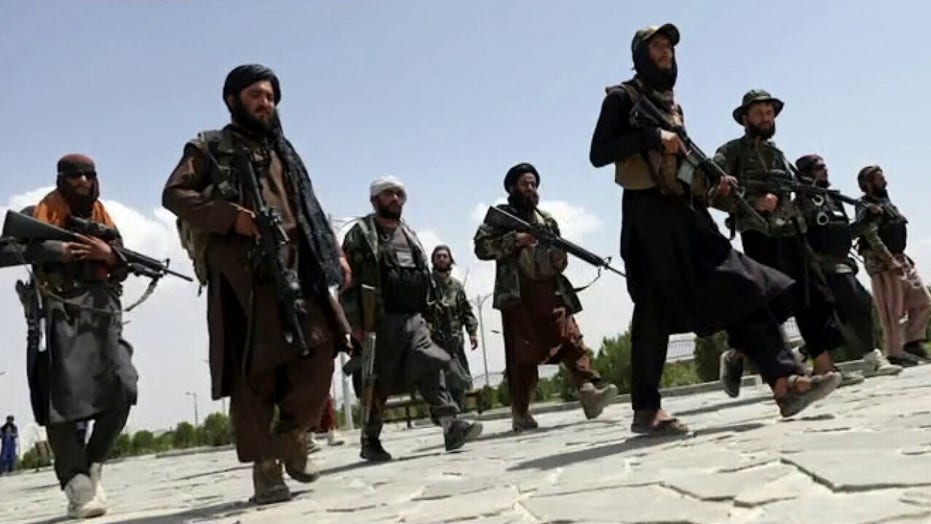 'The Five' reacts to reports alleging the Taliban is carrying out mass killings and weighs in on the U.S. response to the Afghanistan crisis

A female Afghan judge who fled the country following the Taliban’s takeover said she was hunted by militants she had previously jailed prior to her escape, according to a report Friday.

The judge spoke to Reuters on condition of anonymity after reaching Europe. Her account followed reports that Taliban fighters freed thousands of prisoners as U.S. forces withdrew from Afghanistan.

"Four or five Taliban members came and asked people in my house: 'Where is this woman judge?' These were people who I had put in jail," the judge said.

STATE DEPARTMENT CALLS FOR TALIBAN TO INCLUDE WOMEN IN ITS GOVERNMENT 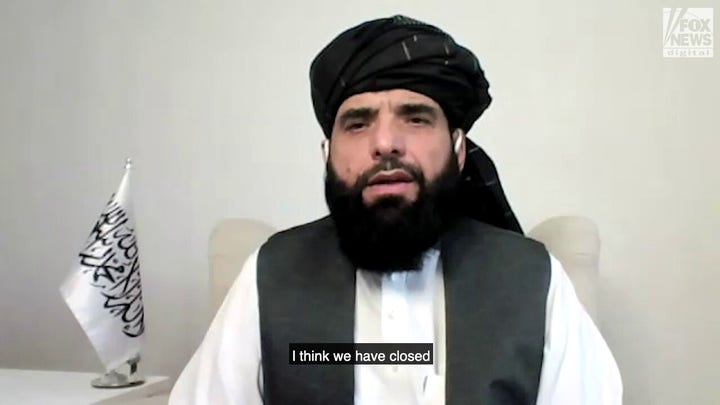 The judge managed to evacuate Afghanistan will help from human rights activists and colleagues at the International Association of Women Judges, according to Reuters. Just "a few" of Afghanistan’s approximately 250 female judges have secured passage out of the country, officials from the coalition said.

The Taliban’s release of prisoners has "really put the lives of women judges in danger," the judge said.

"Their messages are of fear and complete terror," she added. They tell me if they do not get rescued their lives are in direct danger."

The Taliban has publicly pledged to uphold women’s rights following their takeover of the country, despite a documented history of oppression. Last month, a spokesman for the group said women would maintain their rights "within the limits of Islam."

The Biden administration has vowed to hold the Taliban accountable should they renege on their pledges. President Biden and other top officials have suggested they are prepared to utilize leverage against the Taliban if reports of mistreatment emerge.