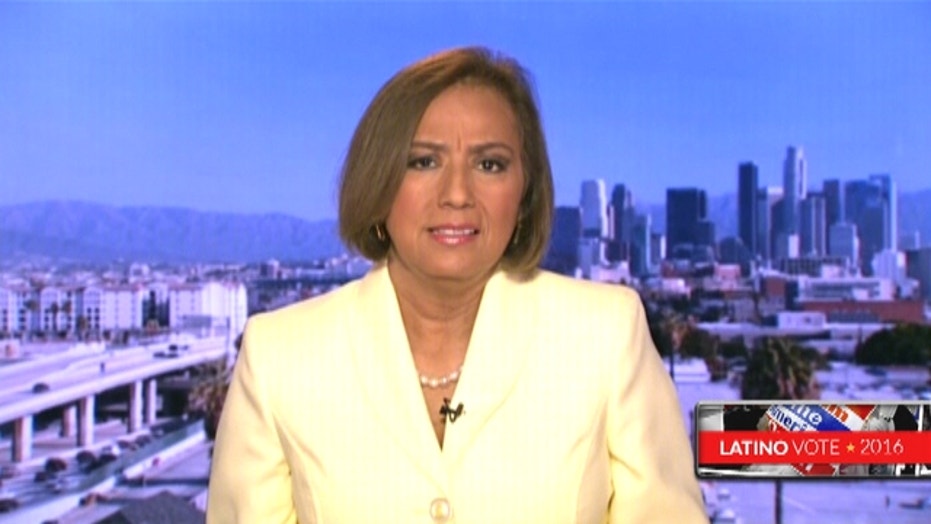 Rosario Marin says she endorsed Clinton because she's against all Trump stands for.

Families who lost loved ones on 9/11 say they are outraged that people are making comparisons between the day of the terrorist attacks and Trump’s presidential win.

Carmen Suarez and her daughter Jillian took their anger to TMZ with a video slamming social media.

“[On 9/11] the whole nation lost; it was a devastation to America,” Suarez said.

“Yes, maybe it was an election, a president that maybe we didn’t want. Maybe some people did want. But, life goes on, and yes this election is over, and we have to move forward from here, and leave it up to God’s hand, but however do not compare it to Sept. 11. My husband died on that day, saving lives. What did Trump do? He got elected,” she said.

Suarez made her comment after rapper Snoop Dog  posted the below meme on Instagram that said: “Worst day in America 9/11. 2nd worst day in America 11/9.” His post, which referred to the day Trump was elected, was liked by more than 160,000 people.

Suarez’s husband, Ray, was a police officer with the New York Department of Police and died on the tragic day in 2001.

Jim Slevin, a New York City firefighter, told TMZ that he was horrified that anyone could draw a comparison between Election Day and 9/11. Any who does that, he says, “has clearly lost their mind.”

“Clearly none of these individuals suffered a loss on 9/11,” said Tammy Perconti, who lost her husband in the World Trade Center, told TMZ.