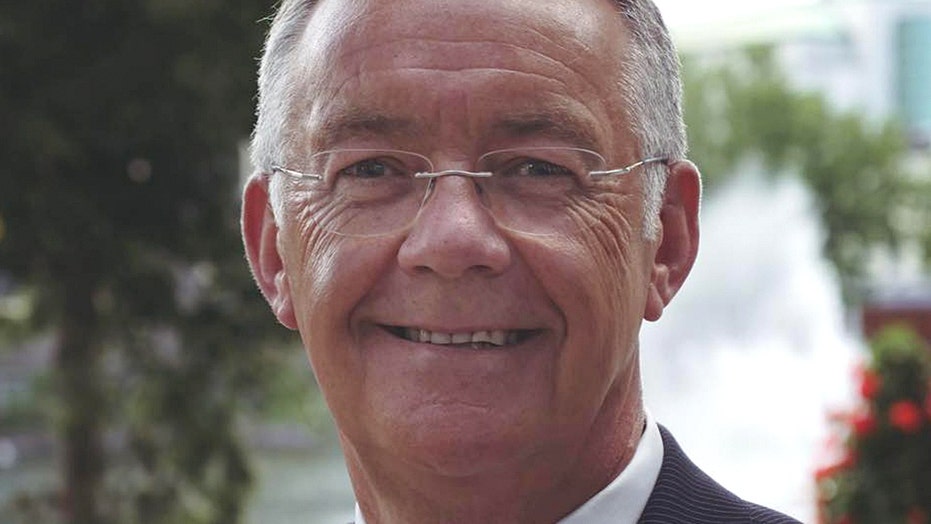 A right-wing, nationalist Dutch senator has apologized after he gave an interview in which he claimed Jews had been driven to “the gas chambers just like meek lambs” during the Holocaust.

Toine Beukering, a former brigadier general who earlier this week joined Holland’s upper chamber of parliament as a member of the nationalist Forum for Democracy (FvD) party, told Dutch newspaper De Telegraaf in an interview Saturday: “As a young child, I read a whole cabinet of books about the Holocaust.

“I was always interested in finding out how it was at all possible. That the Jews - such a brave people - were driven to the gas chambers just like meek lambs. It has always fascinated me."

He added that he had never understood why that happened and wanted to make sure it never happened again.

When asked what he meant by "little lambs", he added: "Well, there has been very little resistance. Resistance by the Jews. Escape. That kind of thing. There are all kinds of reasons for that, but it is a sad story that should never happen again."

Toine Beukering, who earlier this week joined Holland’s upper chamber of parliament as a member of the nationalist Forum for Democracy (FvD) party, told Dutch newspaper de Telegraaf in an interview Saturday: “As a young child, I read a whole cabinet of books about the Holocaust. (Facebook)

His comments emerged the same week Anne Frank would have celebrated her 90th birthday were she still alive today, and were roundly condemned.

Listing a number of Jewish resistance fighters in the Netherlands, Ronny Naftaniel, vice chairman of the Central Jewish Organization of Dutch Jews, wrote on his Facebook page: “Jews did mount considerable resistance. Often in hopeless situations. ‘Meek lambs’ is a myth.”

Maria van Beurden Cahn of the NIOD Institute for War, Holocaust and Genocide Studies in Amsterdam, wrote on Twitter: “Jews did not go like sheep. There was resistance everywhere. Lack of and failing Holocaust education.”

Beukering subsequently apologized for the statement, telling the Telegraaf Tuesday: “That was a very awkward comment. I also regret it and take it back.”

His colleague, Paul Cliteur, the FvD party chairman in the Senate, however said: "Given the context, I understood what he meant by that. I have not been able to read any malicious comments against Jews therein. I also think it is a shame that people take the most malicious interpretations of such an interview as a starting point. As far as I'm concerned, he shouldn't have taken back that statement."

The FvD party, which was only founded three years ago, has seen its party membership swell to more than 30,000.

It scored a big political victory earlier this year when it came first in provincial elections, making it the largest party in the Dutch Senate. It followed up that success by winning three seats out of 26 in the European Parliament elections.