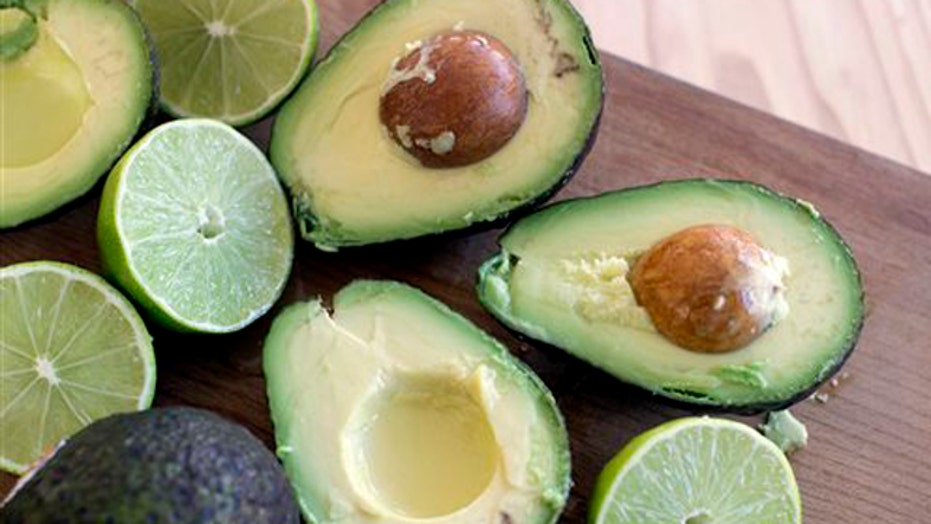 Florida's avocado groves are under attack

Cobra, the Belgian Malinois hound, gallops through the grove with a nose for fungus and a knack for discovering infected avocado trees before the symptoms become visible to humans.

Florida’s avocados are under attack, and the ones in Texas, California and Mexico could be next.

The culprit is the invasive redbay ambrosia beetle, which arrived from Thailand 13 years ago in a shipment of wood pallets to Georgia. The fungus the beetle carries is now killing roughly 1 percent of Florida’s avocado trees every year.

It spreads from tree to tree, often through the roots, leading the tree to essentially commit suicide, and farmers to lose valuable avocado production.

Researchers at Florida International University see this as a fast-moving threat to the entire avocado industry.

DeEtta Kay Mills, an assistant professor of biological sciences at FIU, described the process. "One beetle can inoculate the tree, it carries enough fungal spores to inoculate the tree so you only need one beetle event per tree,” she said. “Between three and four weeks, the tree can be dead.”

To stop what—so far—seems to be an unstoppable avocado death march, FIU is deploying not only the dogs, but drones as well.

The drones are equipped with thermal imaging cameras, detecting the disease from above by using pseudo-color photographs to spot healthy canopies and avocado trees with thin canopies, a symptom of infection and impending death.

Avocado farming is Florida’s No. 2 fruit crop, worth an estimated $20 to $30 million a year. For the state’s 1,000 avocado growers, the situation is depressing and costly. Avocado farming is a long-term investment.

Once a diseased tree is cut down and replaced, it takes 7 or 8 years for the new tree to mature enough to begin producing avocados.

Art Ballard’s family has been farming in Florida for generations. He says if the fungus can’t be stopped, prices for avocados—the central ingredient in guacamole—will go up.

"That would probably be the bottom line,” Ballard said, "there's going to be less fruit on the market, and it's regulated by supply and demand. It's going to be very expensive."

So far, FIU’s research is very promising. And while growers in California, Texas and Mexico watch closely, Florida avocado growers are planting their future hopes in dogs like Cobra, to keep “nature’s butter” from becoming a luxury item.