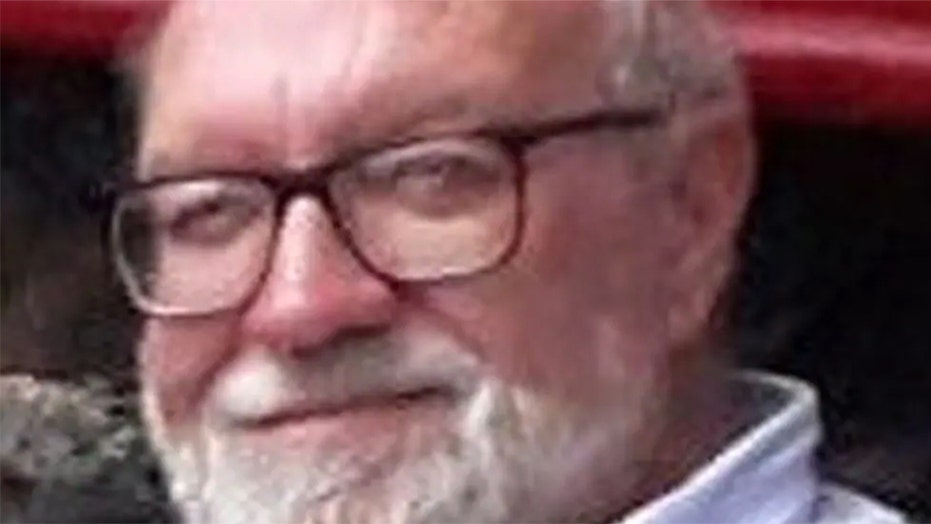 A Welshman who suffered horrendous injuries when shot with a crossbow in a baffling incident three weeks ago has died, North Wales police said Saturday.

Retiree Gerald Corrigan, 74, died Saturday without regaining consciousness, according to reports. He was shot April 19 in Holyhead as he was fixing a satellite dish he uses to watch TV.

“This is a truly shocking case and our thoughts are with Gerald’s family and friends at this very sad time,” Detective Chief Inspector Brian Kearney said.

Gerald Corrigan, 74, of Wales died Saturday of injuries he suffered when he was shot with a crossbow three weeks ago. (North Wales Police )

Corrigan, a former photography and video lecturer, was struck by a bolt that went through his upper body and right arm, the BBC reported.

He managed to stagger back inside his home and alert his partner who called police.

Corrigan had been living in Holyhead in peace for about 20 years, police said.

Sky News reported last month that police believe Corrigan may have been accidentally shot by a lamper, a rogue nighttime hunter who uses bright lights to target animals.

Investigators were also not ruling out other possible motives.