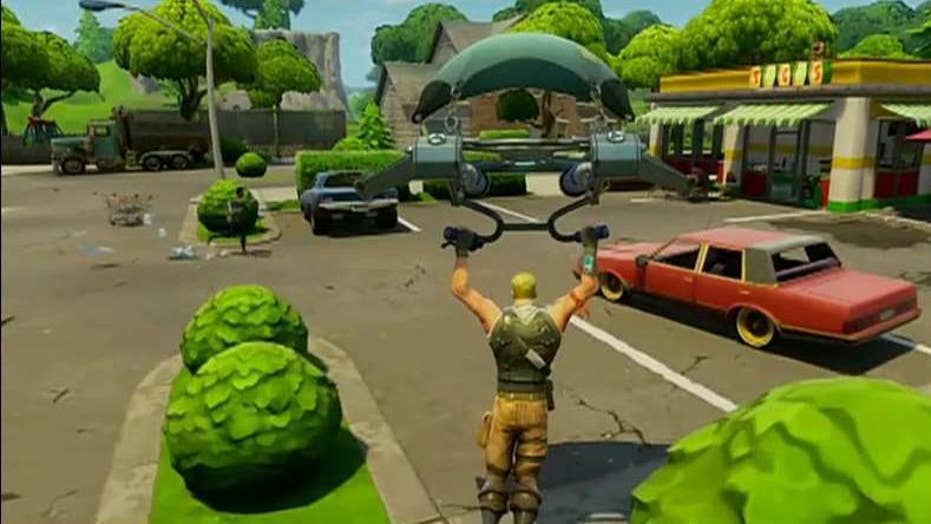 The virtual currency used by millions of gamers who play "Fortnite" has become popular with money-laundering cybercriminals, according to reports.

Money launderers use stolen credit cards to purchase V-bucks – which players use to purchase weapons, outfits and other items in the wildly popular game – from the "Fortnite" store and then resell them on the dark web.

Agents with the cybersecurity firm Sixgill posed as customers and uncovered operations being conducted globally in Chinese, Russian, Spanish, Arabic and English.

“Criminals are executing carding fraud and getting money in and out of the Fortnite system with relative impunity,” said Benjamin Preminger, a senior intelligence analyst at Sixgill. 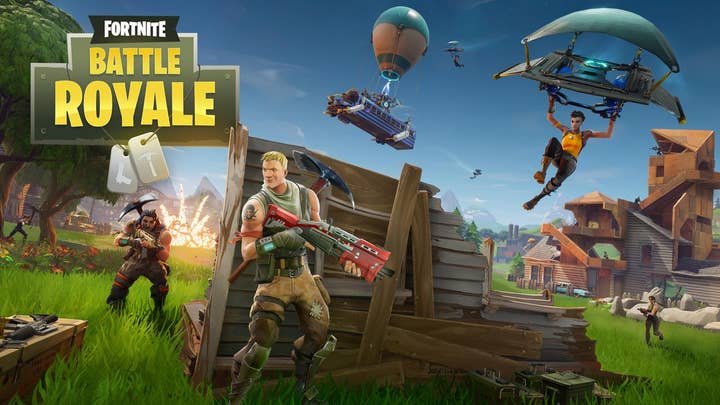 'FORTNITE' AND THE COLLAPSE OF PARENTING

“Threat actors [a malicious person or entity] are scoffing at Epic Games’ weak security measures, saying that the company doesn’t seem to care about players defrauding the system and purchasing discounted V-bucks… This directly touches on the ability of threat actors to launder money through the game.” he continued.

The Independent noted one example of a seller who accepted Bitcoin and Bitcoin Cash as payment who claimed to be selling at a discount and wanted “to give back to the deep web at a massive discounted rate.” 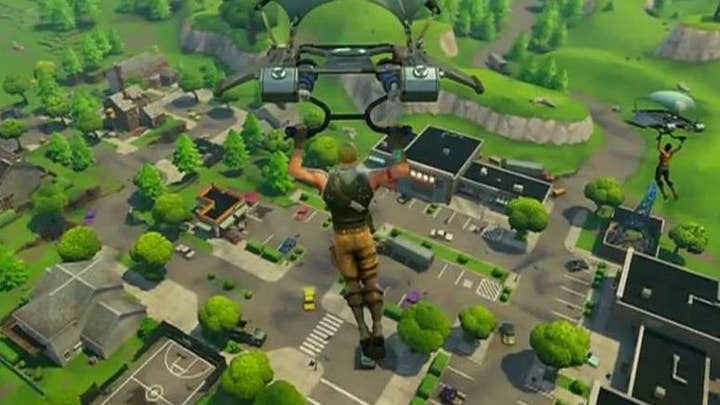 "Epic Games takes these issues seriously, as chargebacks and fraud put our players and our business at risk," a company spokesperson said. "As always, we encourage players to protect their accounts by turning on two-factor authentication, not re-using passwords and using strong passwords, and not sharing account information with others."

Some security experts have said the company isn't doing enough to monitor how its products are being used.

"Epic Games doesn’t seem to clamp down in any serious way on criminal activity surrounding Fortnite, money laundering or otherwise,” Preminger said, adding that "several steps could be taken to mitigate the phenomenon, including monitoring the transfer of high-value goods in the game, identifying players with large stockpiles of V-bucks, and sharing data with relevant law enforcement agencies.”

A spokesperson for Epic Games said in an email to Fox News on Friday that the video game maker "takes these issues seriously, as chargebacks and fraud put our players and our business at risk."

"As always, we encourage players to protect their accounts by turning on two-factor authentication, not re-using passwords and using strong passwords, and not sharing account information with others."

The immensely popular game is free to download and play and has around 200 million players worldwide. It has generated upwards of $3 billion in revenue, the Reporter said.

Between September and October, IT security firm Zerofox found 53,000 instances of online scams related to the video game.