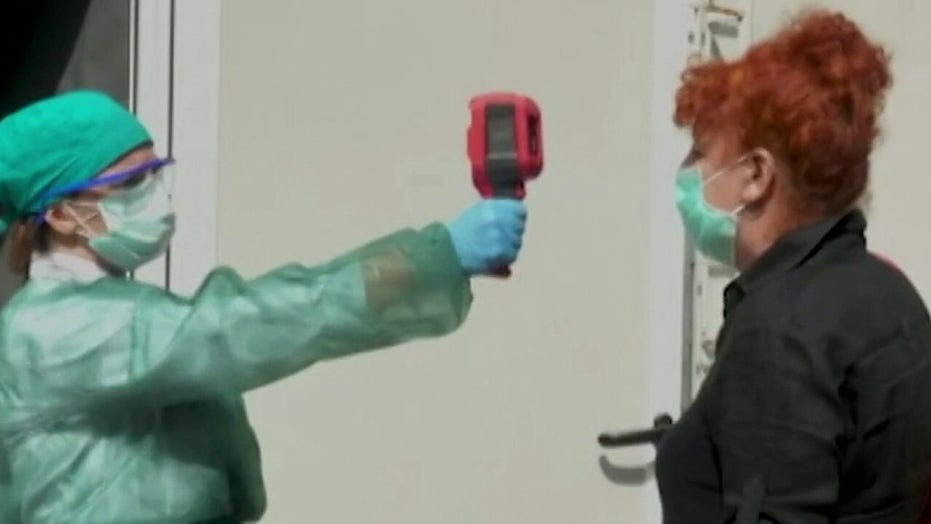 WHO warns of surge in coronavirus cases in Europe

EEurope is seeing more weekly coronavirus cases than it did in March’s peak; Amy Kellogg reports.

Those who violate self-isolation orders in the U.K. risk facing steep fines as the country sees a sharp surge in coronavirus infections.

Britain's government said Sunday it is introducing fines up to 10,000 U.K. pounds, or $13,000, for people who refuse an order to self-isolate, which will go into effect on Sept. 28. Britain's Health Secretary Matt Hancock told the BBC that the country is facing a "tipping point" amid a surge of infections.

"If everybody follows the rules then we can avoid further national lockdown," Hancock said Sunday.

BORIS JOHNSON SAYS UK 'SEEING A SECOND WAVE COMING IN' OF CORONAVIRUS, CLAIMS IT WAS 'INEVITABLE'

The new rule obliges people to self-isolate if they test positive for the coronavirus or are traced as a close contact.

A person is tested for COVID-19 at a drive-through testing centre in a car park at Chessington World of Adventures, in Chessington, Greater London, Saturday, Sept. 19, 2020. (AP Photo/Matt Dunham)

The government will help those on lower incomes who face a loss of earnings as a result of self-isolating with a one-time support payment of 500 U.K. pounds ($633).

The latest figures show the reported 3,899 COVID-19 cases and 18 additional deaths on Sunday, according to Sky News.

Britain's Prime Minister Boris Johnson arrives for a service to mark the 80th anniversary of the Battle of Britain at Westminster Abbey, London, Sunday, Sept. 20, 2020. (Aaron Chown/Pool Photo via AP)

An official estimate also shows that new infections and hospital admissions are doubling every seven to eight days in the U.K.

GERMANY MAY FINE US WOMAN OVER CORONAVIRUS OUTBREAK IN ALPINE RESORT

The Conservative government is widely expected to impose further restrictions after Prime Minister Boris Johnson confirmed that Britain is seeing a second wave of infections, following the trend elsewhere in Europe.

“Obviously, we’re looking carefully at the spread of the pandemic as it evolves over the last few days, and there’s no question, as I’ve said for several weeks now, that we could expect, and we are now seeing, a second wave coming in,” he said Friday. 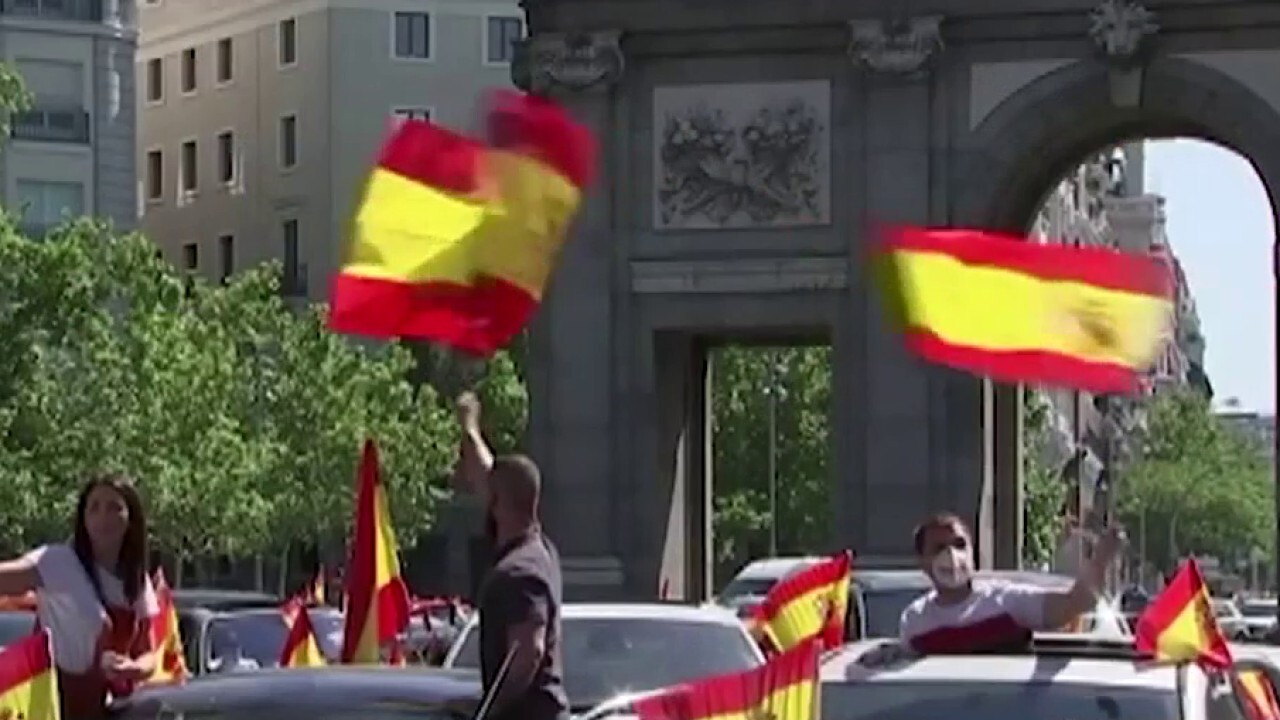 The U.K. has largely opened its economy, including schools -- which resumed full, in-person learning at the beginning of the month.

Officials have been wary about rolling back those national re-openings, and Johnson expressed similar reservations -- although he did not rule out a second national lockdown

London’s mayor has also said tighter restrictions could be needed soon in the British capital.

During his interview with the BBC, Hancock denied overreacting given deaths and hospital admissions still remain low.

He added that the highest fines will be for "the most egregious breaches."