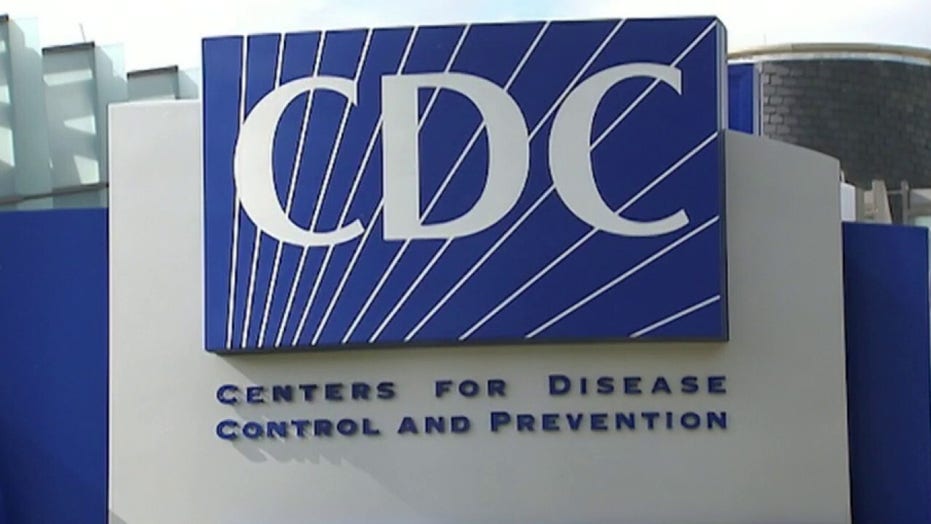 Can coronavirus 'reactivate' in recovered patients?

Dozens of people who were diagnosed as recovered from coronavirus in South Korea have tested positive again for the virus after leaving quarantine, according to officials.

Korea Centers for Disease Control and Prevention (KCDC) said Monday 51 people from Daegu and the surrounding North Gyeongsang Province tested positive for COVID-19 a "relatively short time" after they were released.

The virus likely was reactivated, said KCDC Director-General Jeong Eun-kyeong, instead of the people being reinfected once they left, South Korea's Yonhap news agency reported.

The group of people came from the epicenter of South Korea's coronavirus outbreak in Daegu.

Health authorities told Yonhap news agency that a team of investigators has been sent to Daegu to conduct an epidemiological investigation into the cases.

Fox News medical contributor Dr. Nicole Saphier said she reviewed the study from South Korea that researchers claimed it was possible that some virus laid dormant within the person and had reactivated.

"I'm not so sure about that," she said Tuesday on "Outnumbered."

Saphier added that there is a "very high" false negative when it comes to the swab tests used to test for COVID-19.

"You have to really get far back there and get enough sampling for it to be positive," she said Tuesday, referring to data from China that showed there were some 48 percent false-negative tests. 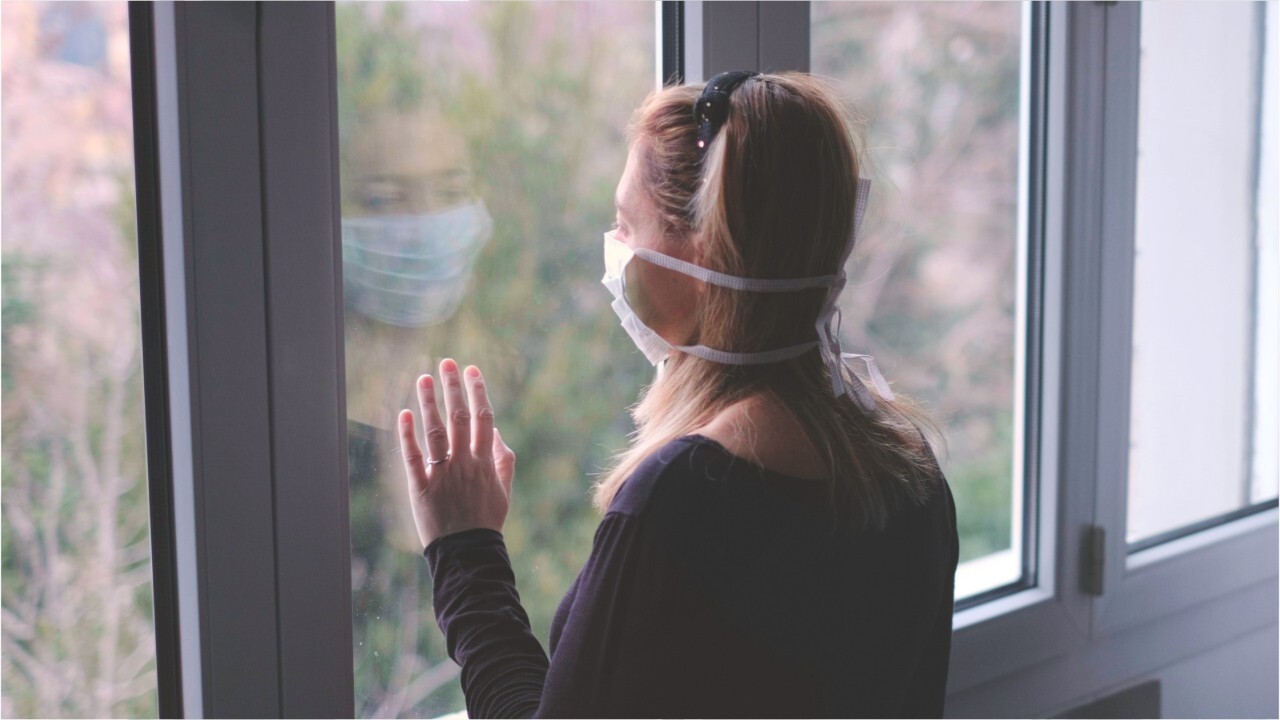 Scientists ponder whether it’s possible for people to develop immunity to COVID-19 after the initial infection.

In March, the South China Morning Post reported that doctors in Wuhan, China – where the virus emerged – said that as many as 10 percent of coronavirus patients had tested positive again after being discharged from the hospital.

Wang Wei, the president of Tongji Hospital where the first COVID-19 case was identified, told state broadcaster CCTV that those who tested positive did not have any symptoms and none of their close contacts had been infected.

While surveillance of similar patients showed that 80 to 90 percent had no trace of the virus in their system one month after being discharged from the hospital, Wang said officials were only working with "small samples."

“We need a large-scale epidemiological study to guide our disease surveillance and prevention works,” he was quoted as saying.

Saphier on Tuesday echoed similar sentiments, saying that studies are "all over the chart right now," which is why health officials keep updating recommendations.

"I really would err on the side of caution," she told "Outnumbered," adding that more data needs to be seen from studies in the U.S. 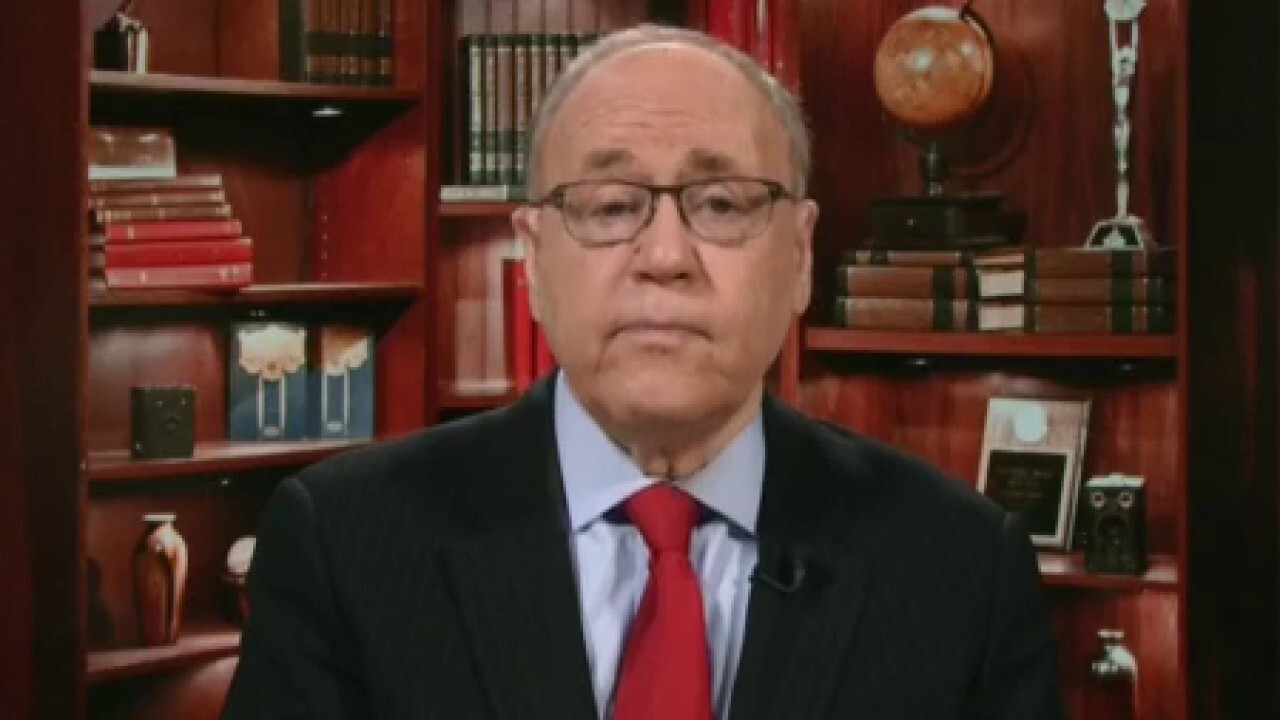 When you recover from COVID-19, are you immune to a re-infection?

As questions mount over developing immunity to COVID-19 once contracting the virus, health experts have offered explanations using examples of similar viruses.

During a news conference on Tuesday, New York State Health Department Commissioner Dr. Howard Zucker referenced the reported case out of China but cautioned it hasn't been confirmed yet.

"Usually when you have a virus, you develop antibodies, you don't get it again," he told reporters.

The news out of South Korea came as officials are now considering using electronic wristbands to monitor the growing number of people placed under self-quarantine to slow the spread of COVID-19 as 47 new cases were reported.

South Korea has been enforcing 14-day quarantines on all passengers arriving from overseas to stem a rise in imported infections.

More than 46,500 people were under self-quarantine as of Monday evening, including 38,400 who recently arrived from abroad, according to Lee Byeong-cheol, an official from the Ministry of the Interior and Safety. That number could grow to 80,000 or 90,000.

Health Ministry official Yoon Tae-ho on Tuesday acknowledged that wristbands would come with privacy concerns. It wasn't clear how South Korea would enforce the wristbands, but the country has previously warned of a crackdown on those who disobey quarantines.

Yoon said such devices were among several measures discussed as “practical and effective ways” to monitor people isolated at homes and facilities.