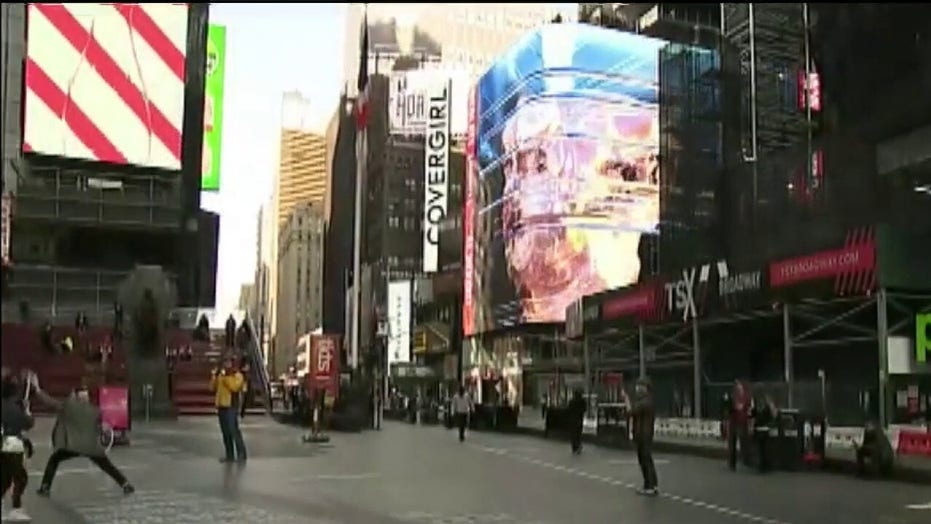 Cases of the novel coronavirus continue to climb each day as nations around the world struggle to use their thinly spread resources to tackle the outbreak.

What is often neglected though amid the ominous headlines is the recovery rate for those who are infected. Though the virus can be deadly for older people and those with preexisting health conditions, most people who get it have symptoms that clear up in two to three weeks.

Here are the recovery rates of the five countries hit hardest by the virus.

On Thursday, the number of cases in the United States overtook the number in China – where the outbreak originated – totaling more than 83,500. The death rate stands at more than 1,200 with nearly 700 confirmed recoveries.

Amid the outbreak, China has mounted an aggressive PR campaign to boosts its image as a leader in response efforts. Consequently, its official numbers have been received with some skepticism. But according to the latest figures from the Johns Hopkins University, China’s cases on Thursday stood at 81,782 with 3,291 deaths and 74,181 recoveries.

Italy is at the forefront of Europe’s battle against the pandemic, with the highest number of cases and deaths. On Thursday, the country had recorded more than 80,500 cases with 8,215 deaths – the highest in the world. Meanwhile, more than 10,360 patients have recovered.

Health workers react as people applaud from their houses in support of the medical staff that are working on the COVID-19 virus outbreak at the main gate of the Hospital Clinic in Barcelona, Spain, Thursday, March 26, 2020.  (AP)

On Wednesday, Spain’s health minister announced that the country had bought $467 million in medical supplies from China, including 950 ventilators, 5.5 million testing kits, 11 million gloves, and more than half a billion protective face masks.

Germany has recovered nearly 44,000 cases as of Thursday, with some 270 deaths – a relatively low number compared to some of its European neighbors. Nearly 5,700 Germans have recovered from the virus.