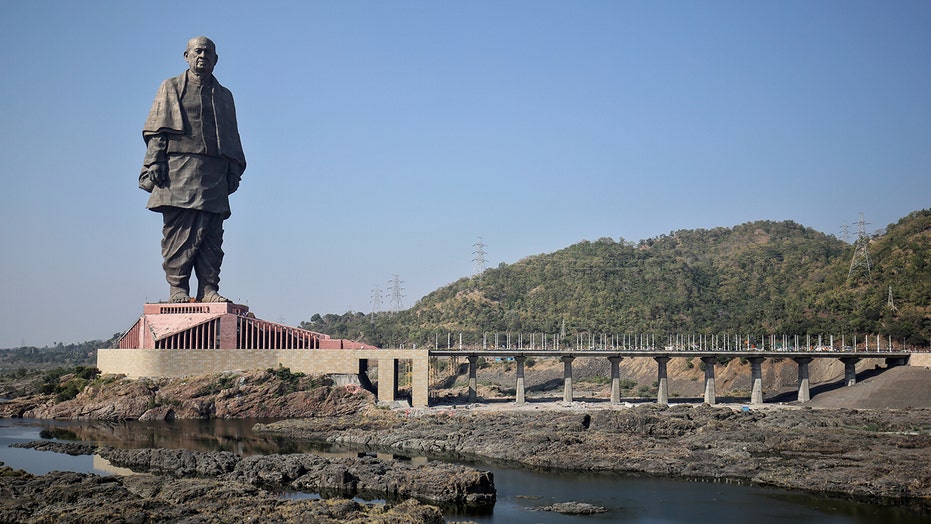 The world's second-largest country may be under a nationwide lockdown for three weeks to fight coronavirus, but that's not stopping a spike in criminal activity online.

As India's 1.3 billion people stay at home, authorities have reported a surge in cybercriminal activity - including one person who attempted to sell the world's largest statue.

Indian Prime Minister Narendra Modi announced on March 24 a nationwide lockdown lasting 21 days. People in India are allowed to leave their homes only for essentials; religious gatherings are explicitly banned.

Federal home ministry officials told Reuters there has been an 86 percent jump in cybercrimes over the past four weeks as the pandemic brought the globe to a halt.

In one of those, someone online tried to sell that world's largest statue for $4 billion, claiming the proceeds were for the Gujarat state government to fund its response to COVID-19.

An unknown online scammer tried selling the  "Statue of Unity" for $4 billion by claiming the proceeds would help a state government fund the response to coronavirus. Officials said there have been a spike in online scams in India in the past four weeks. (REUTERS/Amit Dave)

The "Statue of Unity" portrays Sardar Vallabhbhai Patel, one of the founding fathers of India and was inaugurated in October 2018 in Kevadia, in the western state of Gujarat. It's near twice the height of the Statue of Liberty in New York.

Officials told the news agency that scammers have created fake versions of the "‘PM CARES Fund" launched by Modi to fight coronavirus and they look similar to the official site.

Many Indians and individuals identified as Non-Residents Indians (NRIs) have become victims.

“We have received over 8,300 complaints from individuals across India and NRIs who have donated thousands of dollars into fake accounts,” a senior home ministry official told Reuters.

Online scams have emerged as criminals prey on people already wary about the pandemic. In the U.S., the FBI has warned about a Costco "stimulus check" ploy and other phishing emails. 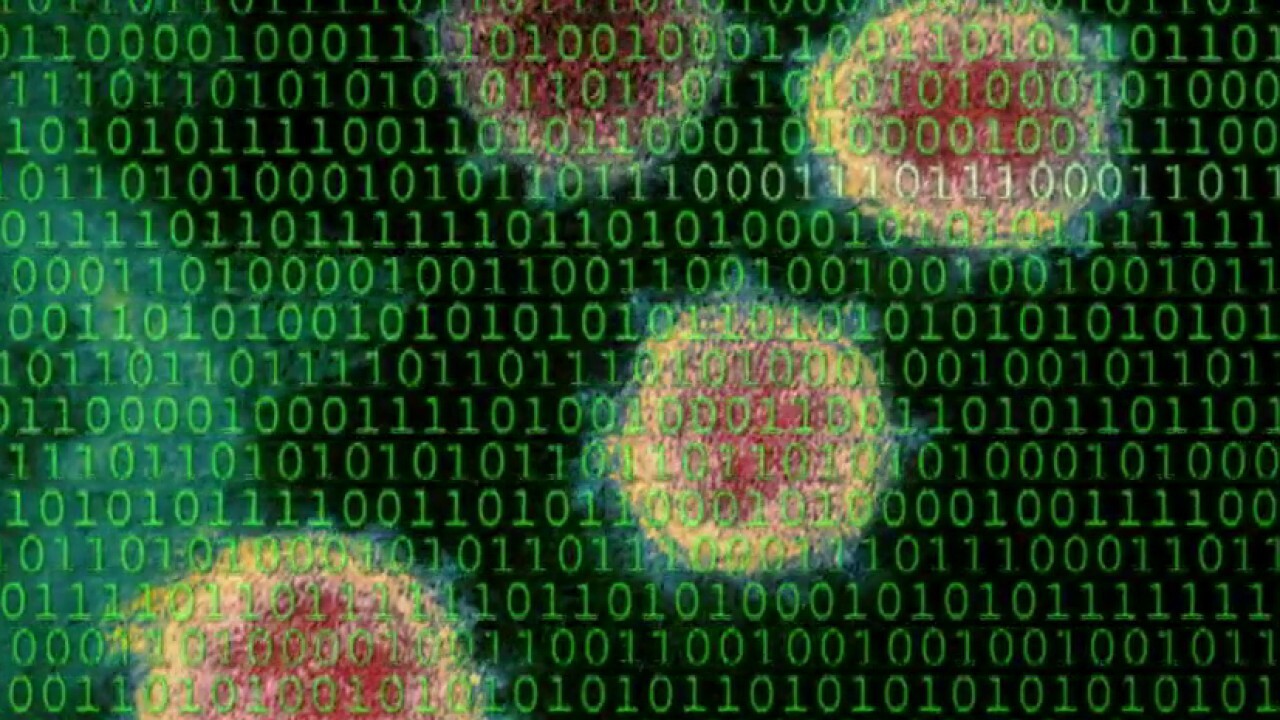 Authorities warn public to be wary of coronavirus scams

The 21-day lockdown in India is set to end next week, but regional officials are asking the government for an extension or to leave some restrictions in place.

The chief minister of the southern state of Telangana told reporters on Tuesday that while the economy is taking a hit, saving lives is more important.

“I am for the lockdown of the country further more after April 15. Because, we can recover from the economic problem. But, we cannot get back lives,” K. Chandrasekhar Rao told reporters.

As of Tuesday, there are 4,911 COVID-19 cases reported and at least 137 deaths in India, according to Johns Hopkins University.