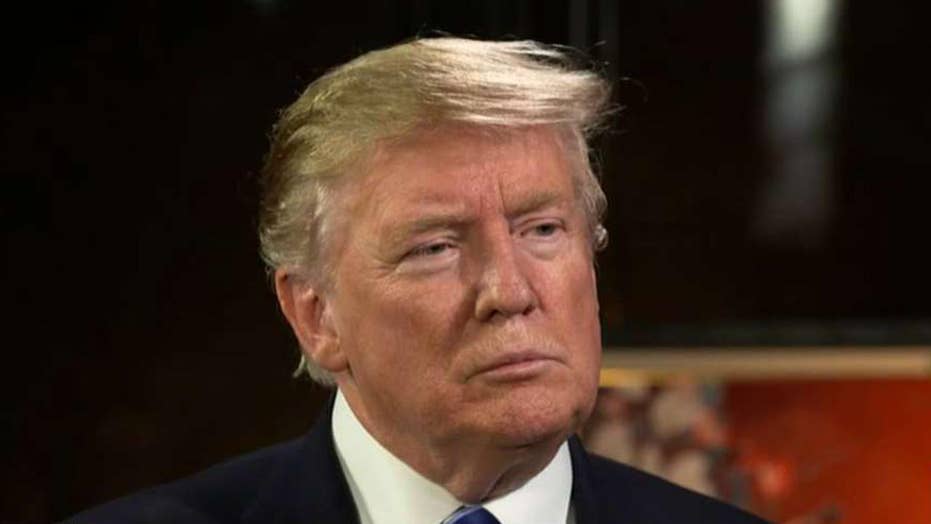 During Thursday’s press conference at the summit in Hanoi, President Trump was asked about whether he had confronted Kim about Warmbier, who was imprisoned for seventeen months in North Korea and died a week after his release. Trump took Kim at his word that the dictator had no knowledge of Warmbier’s detainment.

Cooper began by ripping Trump for referring to Kim as a “real leader” during an interview with Fox News’s Sean Hannity.

“Kim Jong Un, a man who has imprisoned anyone who he even suspects of not liking him. We’re talking about a man who has imprisoned thousands if not over one-hundred thousand people in gulags, multiple generations of families, children, parents, grandparents, that’s a ‘real leader’ in the president’s opinion?” Cooper asked. “Kim Jong Un once ordered the killing of a family rival with an anti-aircraft gun, that’s a ‘real leader?’ This is the guy who poisoned his own half brother at a busy foreign airport with a weapon of mass destruction, that’s a ‘real leader?’ That apparently is President Trump’s idea of real leadership- and it’s not normal. It’s alarming.”

Cooper invoked President Ronald Reagan who ordered Soviet leader Mikhail Gorbachev to tear down the Berlin wall and insisted that President Trump “probably would have complimented” him on how “strong” and “beautiful” the wall was.

The CNN primetime anchor then went after the president, who he accused of having a “long distance love affair” with Kim Jong Un, for his comments on Warmbier and for the tweets that followed on Friday.

In this March 16, 2016, file photo, American student Otto Warmbier, center, is escorted at the Supreme Court in Pyongyang, North Korea.  (The Associated Press)

“Who has been held responsible for Otto Warmbier’s killing? Who? Mr. Trump takes credit for getting Warmbier out in time to die in front of his family. What about demanding to know what exactly was done to this young American and by whom?” Cooper told his viewers. “As far as the president is concerned, no one in the top leadership of the most repressive regime in the world knows a thing.

“Nothing says love like telling his family, ‘you’re welcome.’ Nothing shows American resolve like playing defense attorney to a dictator. And nothing inspires respect in a dictator, whether it’s the one in Pyongyang or Riyadh or Moscow in letting them lie to you and saying you believe those lies over the professionals, the American professionals whose only job and whose sole sworn duty is to tell you the truth,” Cooper concluded.