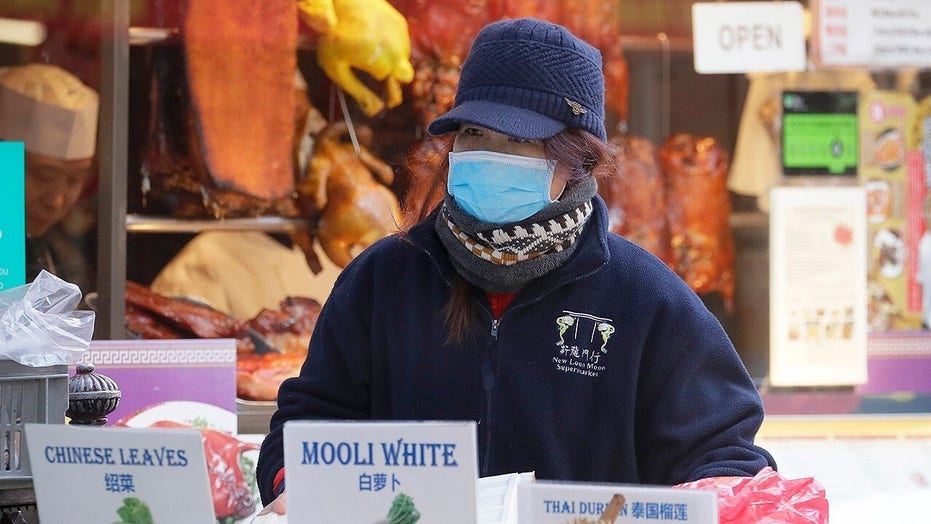 A man in China is facing criminal charges after he strapped firecrackers to his body and doused himself in gasoline when a ban put in place to prevent the spread of the coronavirus canceled his birthday party, reports say.

The 59-year-old Chongqing resident had planned a birthday banquet with more than 10 tables' worth of guests last month when local officials asked him to cancel the Jan. 28 celebration in the wake of the coronavirus outbreak, Reuters reported, citing state-run Xinhua news agency.

CORONAVIRUS ‘SUPER-SPREADER’ LINKED TO 11 CASES OF VIRUS RELEASED FROM HOSPITAL: ‘I’M HAPPY TO BE HOME’

But when the man, who has not been identified, failed to convince officials to reconsider two days before the birthday bash was set to take place, he allegedly wrapped firecrackers around his waist, poured gasoline on his chest and held up a lighter — threatening them into lifting the ban.

“The actions prevented town and village cadres from carrying out epidemic prevention and control work,” Xinhua said, adding that 10 patients visiting a clinic on a lower level of the same building had also been affected, Reuters reported.

The man was charged with disorderly behavior, although it wasn’t immediately clear what the penalties would be, the New York Post reported.

The Chinese government has enacted strict travel bans and quarantines in hopes of containing the virus. The World Health Organization has named the illness COVID-19, referring to its origin late last year and the coronavirus that causes it.