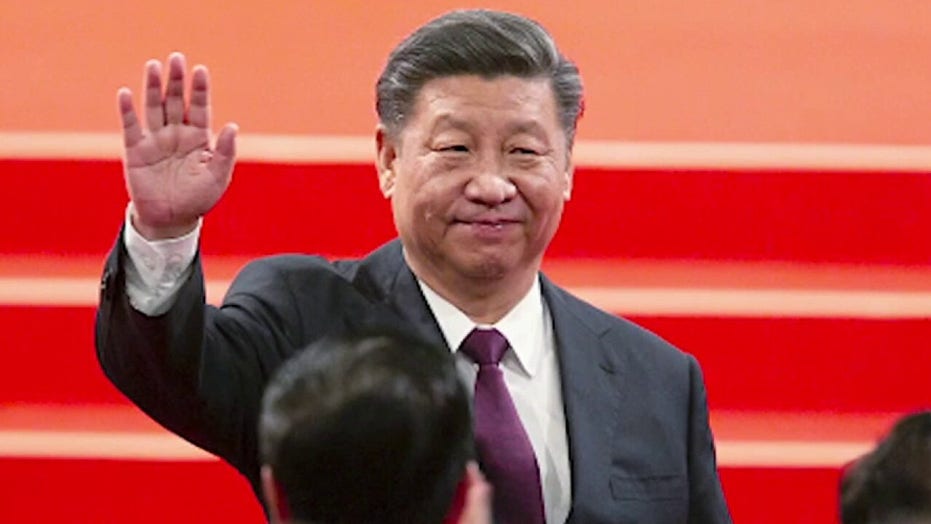 How Chinese Communist Party has stepped up espionage campaign, surveillance on Americans

The Department of Justice announced Tuesday it has charged two Chinese hackers with trying to steal U.S. COVID-19 research as well as other sensitive information from businesses and government agencies.

The 11-count indictment against Li Xiaoyu, 34, and Dong Jiazhi, 31, alleges the Chinese nationals hacked into the computer systems of hundreds of companies, government organizations as well as individual dissidents and clergy.

They also allegedly broke into the accounts of democratic and human rights activists in the United States, Hong Kong and mainland China. The Justice Department alleges their con, which for a decade had allegedly been stealing sensitive information, was not only for personal financial gain but also to benefit the Chinese government.

"The hackers stole terabytes of data from hundreds of targets establishing themselves as a prolific threat to U.S. and foreign networks," Assistant Attorney General for National Security John Demers said during a press conference in New York.

"In at least one instance, the hackers sought to extort cryptocurrency from a victim entity, by threatening to release the victim's stolen source code on the Internet," the FBI said. "More recently, the defendants probed for vulnerabilities in computer networks of companies developing COVID-19 vaccines, testing technology and treatments."

"China is using cyber intrusions as part of its 'rob, replicate and replace' strategy to technological development," he said, adding that Beijing is also "providing a safe haven for criminal hackers who, as in this case, are hacking in part for their own personal gain but willing to help the state and on call to do so."

Demers claimed China has upped its brazen willingness to engage in theft through computer intrusions contrary to their international commitments.

"China has now taken its place, alongside Russia, Iran and North Korea, in that shameful club of nations that provide a safe haven for cyber criminals in exchange for those criminals being 'on call' to work for the benefit of the state, here to feed the Chinese Communist Party's insatiable hunger for American and other non-Chinese companies' hard-earned intellectual property, including COVID-19 research," Demers said. 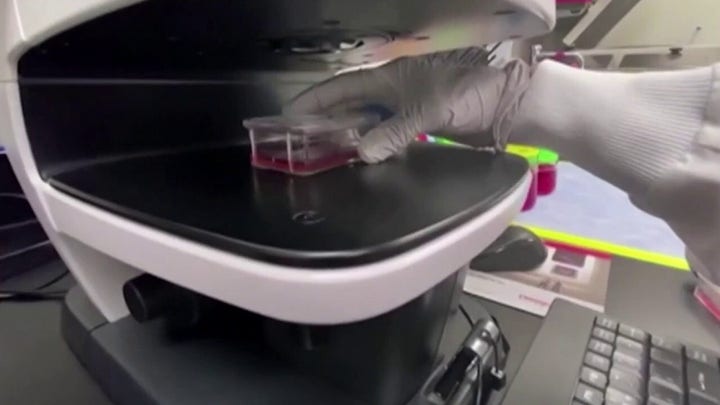 China has faced global backlash led largely by the United States for downplaying and failing to contain the coronavirus, which originated in the central Chinese city of Wuhan in 2019.

China has pushed back strongly on the accusations and has accused the U.S. of using the global pandemic to play politics.

China has not yet responded to the charges against Li and Dong.