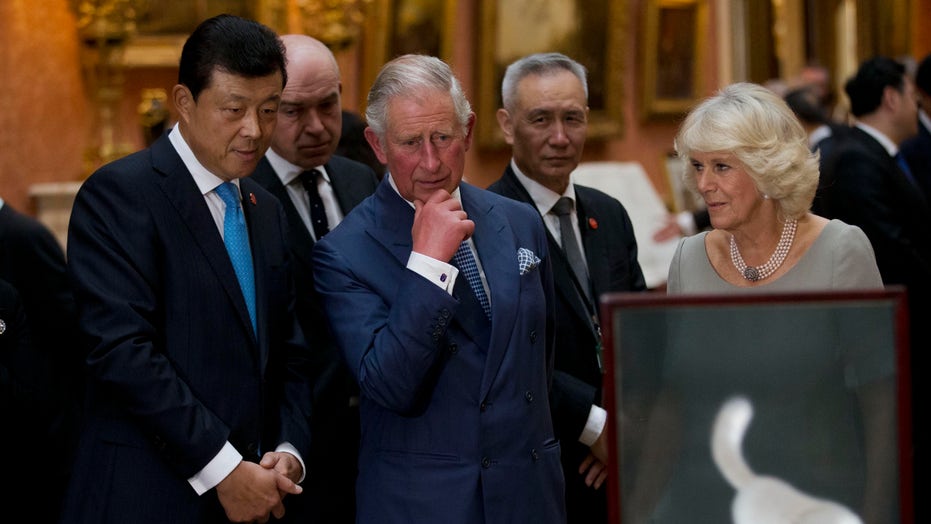 The Chinese Embassy in Great Britain has called for social media platform Twitter to investigate potential digital devilry after the account of one of Beijing's diplomats "liked" a tweet of an X-rated video.

The sign of official approval on the clip sent Twitter users into a tizzy, with many wondering whether Liu Xiaoming -- the ambassador to Britain -- had been hacked or if he had accidentally engaged with the post.

The 64-year-old diplomat's account has a history of unusual likes, according to The New York Times. It has frequently liked its own tweets and, perhaps even more strangely, criticism of China itself. 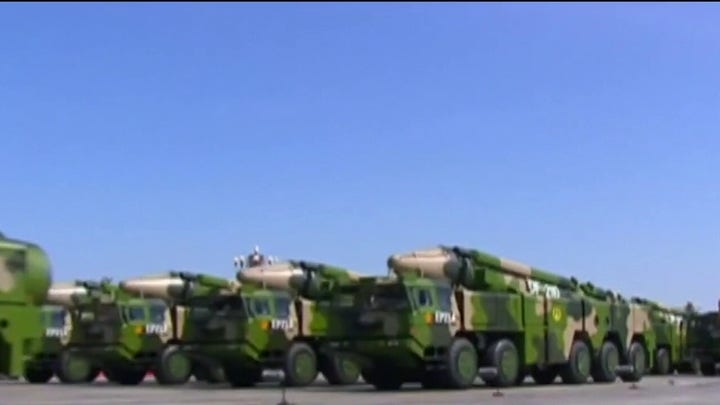 All but two of the dozens of likes accumulated over the past year have since been scrubbed from Liu's account -- including that of the explicit video, the Times reported. The likes that remain are both on Liu's own posts.

Liu, who is regarded as a leading voice among China’s “wolf warrior” diplomats, has served in his position since 2009, and frequently appears on television swatting away criticism of his country, according to the Times.

He joined Twitter in 2019 and garnered a following of more than 85,000 users in less than a year.

While Liu adopted the aggressive tone of many of his colleagues -- attacking those who had researched the mass incarceration of Uighurs in the Xinjiang region and praising China’s coronavirus response -- the "likes" from his Twitter account, designated with a heart icon, painted a different picture, according to the outlet.

The activity remained mainly inconspicuous, however, until Wednesday.

“The Embassy has reported this to Twitter company and urged the latter to make thorough investigations and handle this matter seriously,” the embassy said in a statement. “The Embassy reserves the right to take further actions and hope that the public will not believe or spread such rumor.”

Liu hasn't yet commented on the matter, at least directly. "A good anvil does not fear the hammer," he wrote Wednesday on Twitter, quote-tweeting the embassy's release.