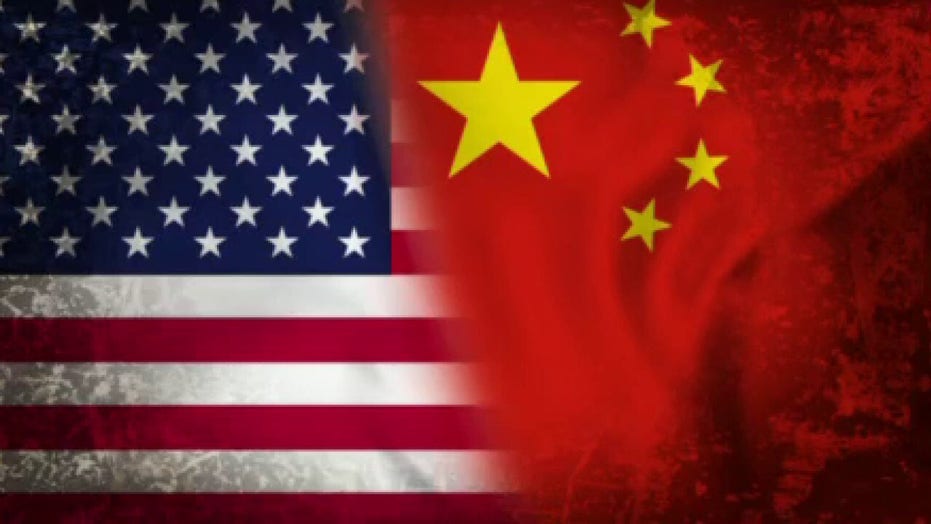 China's fresh crackdown on U.S. journalists stationed in Beijing not only echoes the Cold War era but comes at a time when the world is in desperate need of independent information by trusted journalists on the front lines of a global pandemic and not by state-run media that pushes propaganda.

The Trump administration and China have been at odds with one another in a very public tit-for-tat feud blaming the other for the origins of the coronavirus as well as China's handling of the crisis.

On Wednesday, China defended its decision to kick out U.S. reporters, saying it had been "compelled" to respond to "unreasonable oppression" of Chinese journalists working in the United States.

"We urge the U.S. to take off its ideological prejudice, abandon Cold War mentality," China's Foreign Ministry spokesperson Geng Shuang said during a press conference. "China is not one to start trouble, but it will not blink if trouble comes. We urge the U.S. side to immediately stop suppressing Chinese media, otherwise, the U.S. side will lose even more."

"China is not one to start trouble, but it will not blink if trouble comes. We urge the U.S. side to immediately stop suppresing Chinese media, otherwise the U.S. side will lose even more."

On Tuesday, China announced that it would be kicking out correspondents from The New York Times, The Wall Street Journal, Voice of America and Time magazine. Beijing justified its actions as retaliation over new rules the Trump administration placed on Chinese reporters, including a 100 reporter cap from five state-run media outlets. The outlets had 160 reporters in total, meaning 60 would be sent back to China.

At the time, U.S. administration officials said the visa caps were to establish "reciprocity" with China on how the two nations should treat journalists.

The U.S. argued that Chinese reporters based in America were allowed to operate unencumbered while the opposite was true for American journalists working in China. More than 80 percent of foreign correspondents surveyed in China have said they had encountered "harassment or violence" when working. 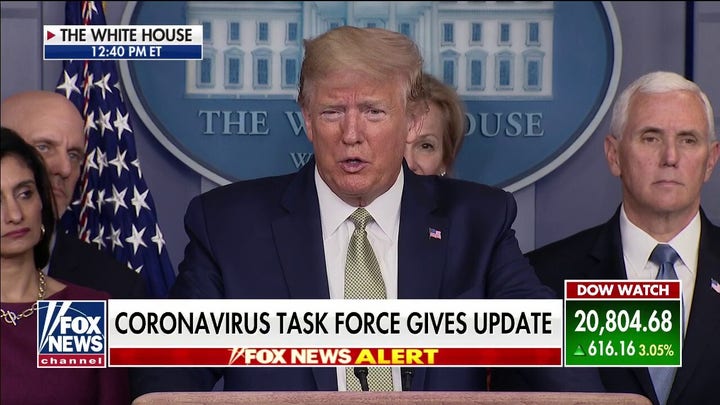 The Trump administration took another swipe at Beijing by designating state-run media outlets as "foreign missions" of the Chinese government to describe their functions as propaganda tools for President Xi Jinping and his Communist Party. The designated five outlets are: Xinhua, CGTN, China Daily, China Radio International and People's Daily, the Communist Party's mouthpiece.

"The individuals that we identified a few weeks back were not media that were acting here freely," Secretary of State Mike Pompeo said Tuesday. "They were part of Chinese propaganda outlets. We've identified these as foreign missions under American law. These aren't apples to apples, and I regret China's decision today to further foreclose the world's ability to conduct free press operations."

The executive editors of the Times, the Post and WSJ all issued statements strongly condemning Beijing's expulsion of their reporters.

Dean Baquet, the executive editor of the Times, said it was critical that the governments of the United States and China move quickly to resolve their tit-for-tat issues and "allow journalists to do the important work of informing the public.”

Following the news out of China Tuesday afternoon, the National Security Council tweeted: "The Chinese Communist Party's decision to expel journalists from China and Hong Kong is yet another step toward depriving the Chinese people and the world of access to true information about  China. The United States calls on China's leaders to refocus their efforts from expelling journalists and spreading disinformation to joining all nations in stopping the Wuhan coronavirus."

China and the United States have long had a complicated relationship and continuing to call COVID-19 the "Wuhan coronavirus" or the "China virus" is probably not going to help it. China has demanded U.S. leaders stop using the phrases because it stigmatizes China and borders on being racist.

Their threat didn't have much of an effect on President Trump, who doubled down on calling the coronavirus "the China virus."

"I didn't apprecita the fact that China was saying that our military gave it to them. Our military did not give it to anybody."

He also pushed back on claims China has made that the term "China virus" or "Wuhan virus" places an unfair stigma on Xi's country.

"Saying that our military gave it to them creates a stigma," Trump said.

China and the United States have been trading jabs almost daily.

Xi's Community Party has been working overtime trying to reframe the narrative that China's suppression of vital information about the virus for more than a month attributed to the entire world being infected by the quick spreading COVID-19 virus.

The total number of confirmed cases of the novel coronavirus worldwide has now topped 200,000, Johns Hopkins University said Wednesday. More than 8,000 people have died from the coronavirus.