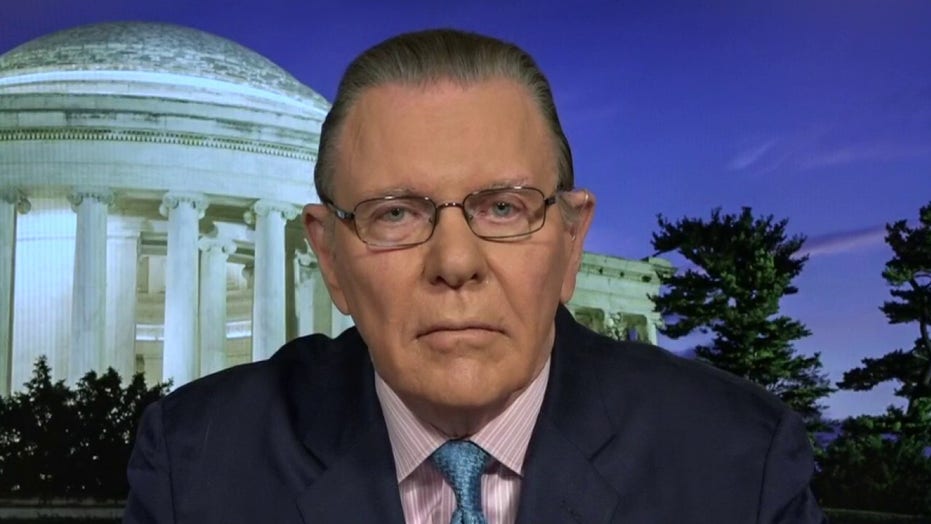 Keane: Feds move to block China-owned telecom in US

China is offering tax incentives to wild animal exports despite banning their sale and consumption within the country amid fears that the practice was responsible for the global COVID-19 pandemic, according to a Sunday report.

Although no consensus has been reached on the virus’ origins, multiple studies have pointed to so-called “wet markets” in the southeastern Chinese city of Wuhan, where wild animals were bought and sold for consumption.

Residents wear masks against the coronavirus in an old neighborhood in Wuhan, in central China's Hubei province on Sunday, April 12, 2020.  (AP)

COVID-19 is one of a “family” of coronaviruses commonly found in bats. It is suspected to have passed through a mammal, perhaps pangolins – the most-trafficked animal on the planet – before jumping to humans.

At these wet markets, live, wild-caught animals, farm-raised wild species and livestock frequently intermingle in unsanitary conditions that are highly stressful for the animals – circumstances that are ripe for infection and spillover.

In February, China’s government banned the sale and consumption of wild animals, saying that its “potential risk to public health has aroused wide public concern.”

But within a few weeks, the country’s Ministry of Finance and tax authority announced it would offer tax incentives to the export of wild animal products, The Wall Street Journal reported, citing government records.

Though China’s exports of wild animals and animal parts are relatively small compared to other goods shipped abroad, even small amounts could pose a health risk.

Data tabulated from Trade Data Monitor showed that the U.S. was the largest importer of China’s animal products used in pharmaceuticals, buying nearly $1 million between January and February, according to The Journal.

More than 1.83 million global cases of coronavirus have been confirmed with 113,296 deaths, according to the latest figures from the Johns Hopkins University.