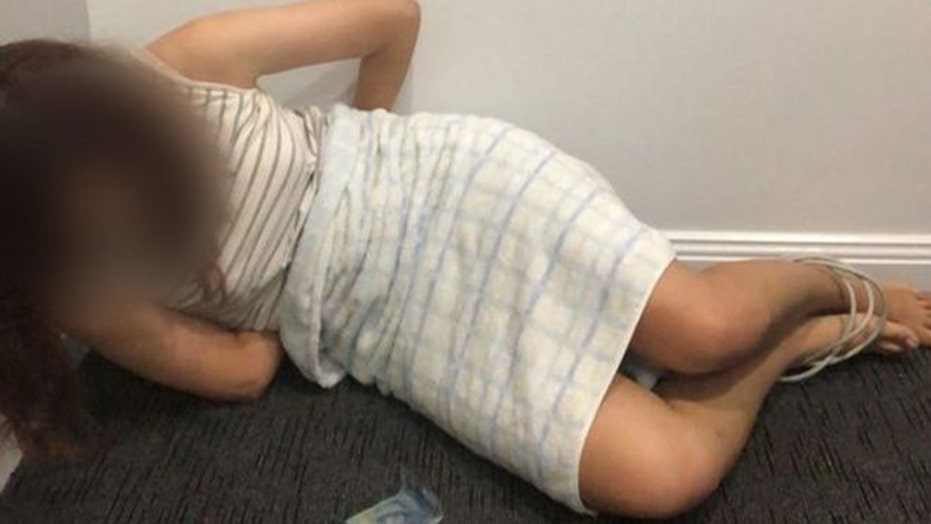 Chinese students in Australia have been coerced by phone scammers into staging their own kidnappings in order to extort millions from their families back home, Australian authorities said Monday.

The New South Wales Police Force, “together with Chinese authorities and universities,” warned members of the community about an elaborate phone scam targeting Chinese students, known globally as a “virtual kidnapping.” In 2020 alone, the agency identified eight incidents where scammers targeting Chinese international students successfully obtained a total of $3.2 million in ransom payments.

In one of those cases, a father in China had paid more than $2 million to scammers before he was sent a photo of his daughter gagged and bound. At that point, he contacted the New South Wales Police Force, who found the woman an hour later alone and unharmed in a Sydney hotel room, the BBC reported.

Phone scammers – who usually speak Mandarin – have called Chinese students in Australia, posing as officials from the Chinese Embassy, Consulate or police, according to investigators. They first convince students they have been implicated in a crime in China or that their identity has been stolen, and that they must pay a fee to avoid legal action, arrest or deportation.

Chinese students in Australia have been coerced into staging their own kidnappings. Scammers send the images to their families back in China who often pay millions to ransom to secure their "release." (New South Wales Police)

Using technology to mask their physical locations, scammers then encourage students to continue communications through various encrypted applications such as WeChat and WhatsApp. The victim is then threatened or coerced into transferring large amounts of money into unknown offshore bank accounts. In some instances, students have been convinced to fake their own kidnappings.

Scammers instruct Chinese students to cease contact with their family and friends, rent a hotel room, and take photographs or video recordings that depict them bound and blindfolded. These files are then shared with the victim’s relatives overseas.

When the victim’s parents are unable to establish contact with their child in Australia, they send large ransom payments in exchange for their “release,” New South Wales Police Force said in a statement. The caller will continue to make threats and ransom demands until they are unable to obtain any further payments, often resulting in the victim’s family making contact with police.

NSW Police Force State Crime Command Director Detective Chief Superintendent Darren Bennett said police have been in contact with the Chinese Embassy and Consulate in Sydney about the scams.

“International students, who have chosen to study abroad in Australia, are in an unfamiliar environment and often living away from family and friends for the first time,” NSW Police Force Corporate Sponsor for the Safety and Wellbeing of International Students, Assistant Commissioner Peter Thurtell added.

Scammers convince Chinese students to take photos of themselves bound and gagged in order to avoid being deported or arrested. (New South Wales Police)

“The victims of virtual kidnappings we have engaged are traumatized by what has occurred, believing they have placed themselves, and their loved ones, in real danger,” he said.

He said students who receive calls from someone claiming to be a Chinese official and wish to check on the validity of the caller should contact the Chinese Consulate in Sydney for advice. Students also should seek advice from their university or school and report the matter to the police department.