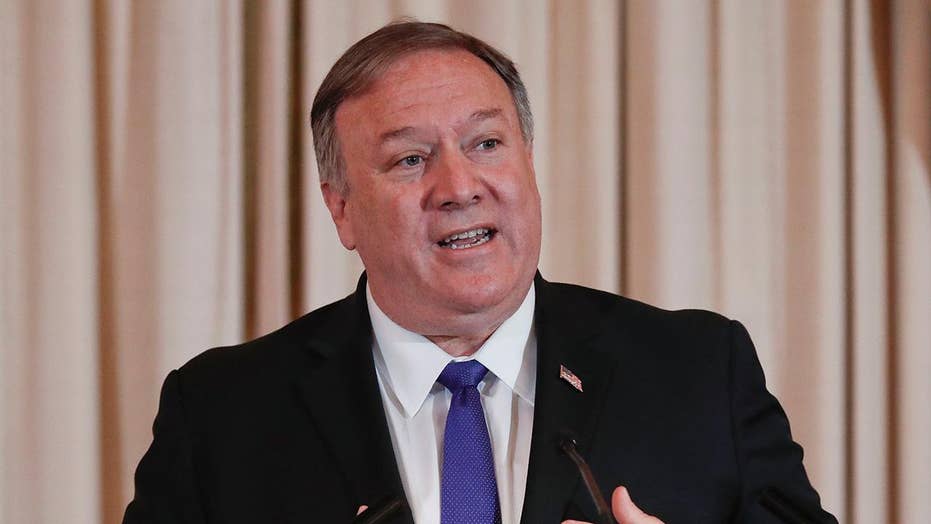 Eurasia Group Foundations Mark Hannah weighs in on the tensions between the U.S. and Iran.

Chinese President Xi Jinping on Friday met with Iranian President Hassan Rouhani at a summit in Kyrgyzstan and reaffirmed Beijing’s willingness to develop ties with the country even as the U.S. placed the blame squarely on Tehran for the attack on two oil tankers near the Strait of Hormuz.

Xi met with Rouhani privately at the Shanghai Cooperation Organization summit in Bishkek, Reuters reported. The Chinese leader promised to develop the relationship no matter how the situation changes.

He recently told TASS news agency that Washington is putting “extreme pressure” on Iran and the “situation is worrying.”

President Trump has taken a tough stance on both China and Iran in recent months. The U.S. is locked in a duel with Beijing on trade, with both countries appearing to be dug in for a long fight. The Trump administration has threatened to impose additional tariffs on $325 billion of Chinese exports if there’s no deal reached at this month’s G20 in Japan.

Trump has said he wants to talk to Tehran but the U.S. has piled on sanctions that have seen Iran’s rial currency plummet along with its crucial oil exports. The U.S. also has sent an aircraft carrier and B-52 bombers to the region, along with hundreds more troops to back up the tens of thousands already deployed across the Middle East.

The meeting between Xi and Rouhani occurred as tensions between the U.S. and Iran appear to be worsening. The U.S. released footage late Thursday it said shows Iran’s Revolutionary Guard removing an unexploded limpet mine from an oil tanker that was attacked near the Strait of Hormuz. The U.S. claims that Iran sought to remove evidence from the scene. The footage is of the ship, Kokuka Courageous. The ship's crew reported the “flying objects” prior to the attack.

Yutaka Katada, the president of shipping company, told the Associated Press that he believes the objects observed by the sailors were bullets. He also said the damage was above the ship’s waterline, hence mines or torpedoes would likely not be the culprit. He called the U.S. mine report “false.”

Katada said the crew did spot an Iranian naval ship nearby at around the time of the attack. A U.S. official told Fox News earlier that an Iranian gunboat approached the ship after the attack and removed the mine. The official, who requested anonymity to discuss sensitive information, said the suspected Iranian vessel did not bear any flags, nor did the crew members wear any uniforms. 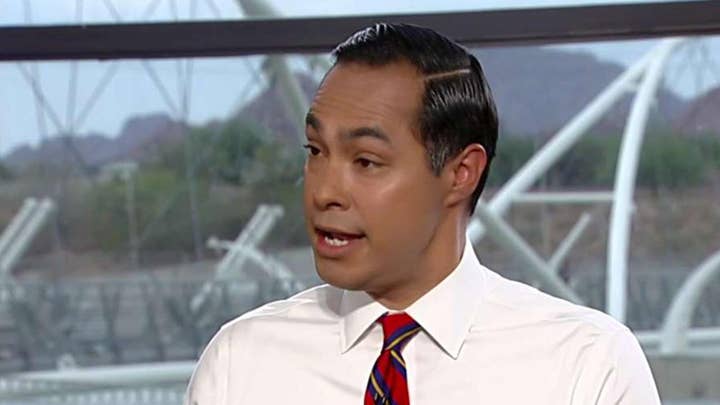 The other ship attacked was the Norwegian-owned MT Front Altair. Both were loaded with petroleum products. Both ships were abandoned and left adrift in the waters, Reuters reported.

A source told the news agency that the blast on Front Altair could have been a magnetic mine.

Secretary of State Mike Pompeo blamed Iran for the “blatant assault” on the tankers.

Tehran called Pompeo’s accusations alarming and said it is “in charge of maintaining the security of the Strait and we rescued the crew of those attacked tankers in the shortest possible time.”