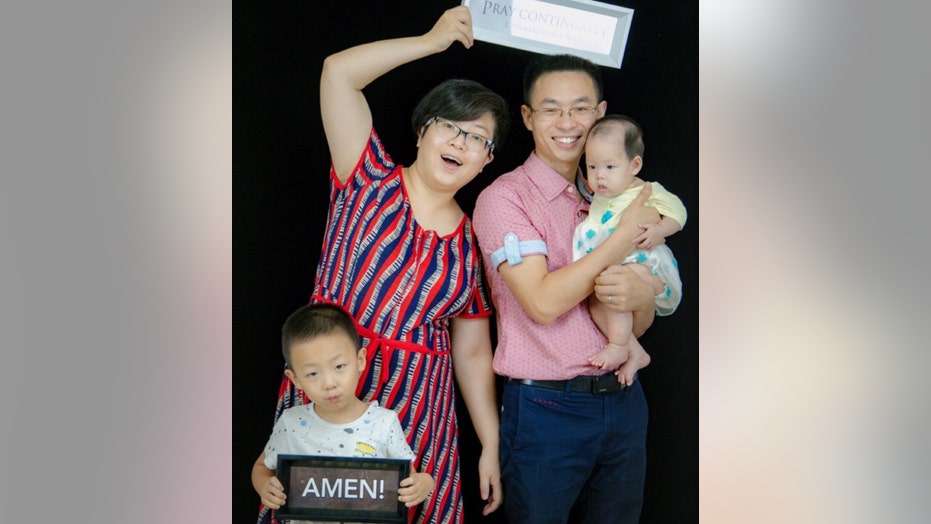 Survivors and victims’ tell their stories of state-sanctioned organ harvesting by the Chinese government.

A Chinese church leader who operates outside the umbrella of the Beijing government's official Protestant organization was sentenced to prison Friday, according to a watchdog.

Early Rain Covenant Church Elder Qin Defu was sentenced to four years in prison for "illegal business operations," relating to 20,000 Christian books the church used and in the Chinese Communist Party's ongoing crackdown on religion, according to Texas-based group, ChinaAid.

"This afternoon, Elder Qin Defu was suddenly sentenced," Pastor Wang Yi's lawyer's said, according to a group affiliated with the church. "Police reneged on their earlier promise to his family that if they accepted a government-appointed attorney, they would ‘go through the formalities then release him.'"

The "illegal" books include small gospel tacts like the "The Good News You Don't Want to Hear," for which Yi, the pastor took responsibility for in his testimony to Chinese officials.

Last December, Yi and more than 100 members of the church were arrested. While many were released, the pastor was charged with "inciting to subvert state power" and was taken to an undisclosed location, yet to be sentenced.