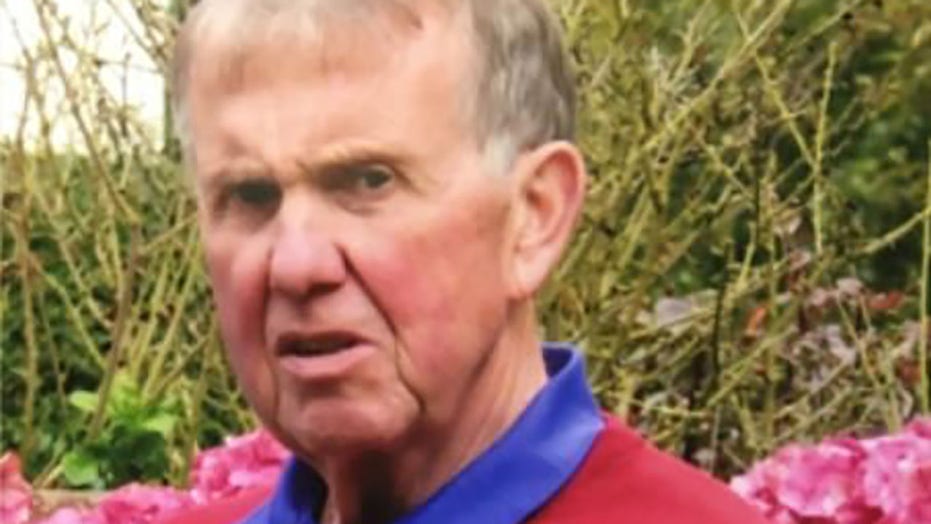 A 72-year-old man in England died after being charged by a herd of cows, authorities said Friday, marking the country's second such fatality in two weeks.

The “tragic death” of Malcolm Flynn, of Carlisle, happened around 11:45 a.m. on Sept. 11 when he was walking near Thirlwall Castle and Gisland, Northumberland, Northumbria police said. Flynn was with a companion when the cows charged across the field.

UK GARDENER HARVESTS POTATO RESEMBLING HER DOG: 'THIS HAS CHEERED US ALL UP MASSIVELY'

Flynn was pronounced dead at the scene, which is on the Pennine Way, a national trail that stretches into Scotland.

Over a week before Flynn’s death, teacher Dave Clark died after cows injured him while he was walking near Richmond, North Yorkshire, according to the Guardian.

Police identified Flynn on Friday and called on witnesses to help in the investigation.

"Our thoughts are with Malcolm’s family as they come to terms with the loss of a loved one in what was a shocking and tragic incident,” police said. “We've already spoken to a number of witnesses but are still trying to trace a number of people we think could assist – so please get in touch."

Flynn's family is being supported by specialist officers as the investigation continues, police said.