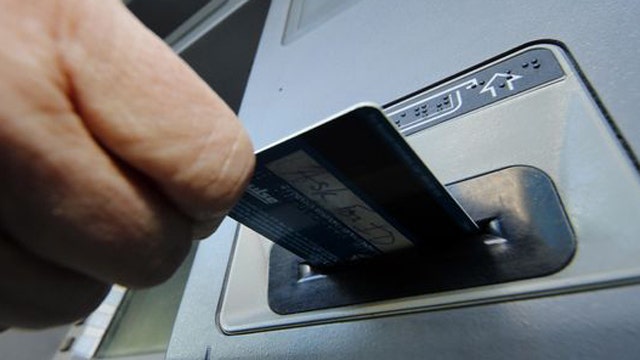 How to protect your kids from identity theft

Report: Children are 51 times more likely to be victims than adults

A Canadian teen’s bizarre call to police on Tuesday to report that the fake ID they ordered online never arrived has authorities stepping up efforts to warn of potential identity theft scams.

HOW TO PROTECT YOUR CHILD FROM IDENTITY THEFT

An investigation determined the teen found an online seller who was purportedly selling fake IDs and made an attempt to buy one with an undisclosed amount of money, Sanchuk said.

The teen also gave the seller all their personal and identifying information, something Sanchuk warned could result in potential identity theft in the future.

“Please do not share any personal or identifying information with anyone on the Internet,” he said. “You just don’t know where that information goes.”

Parents and caregivers should talk to their kids about the potential consequences of buying and using a fake ID, Sanchuk said, adding that as a parent himself, he’d be talking to his two children.

“We know teenagers that want to be older so they can drive,” he said. “When they’re 19 they get into bars and purchase alcohol, or they turn 21 in order to go into the (United) States.”

Sanchuk warned that those found using an identification that uses somebody else's name or claims they are an age other than their own can face criminal charges.