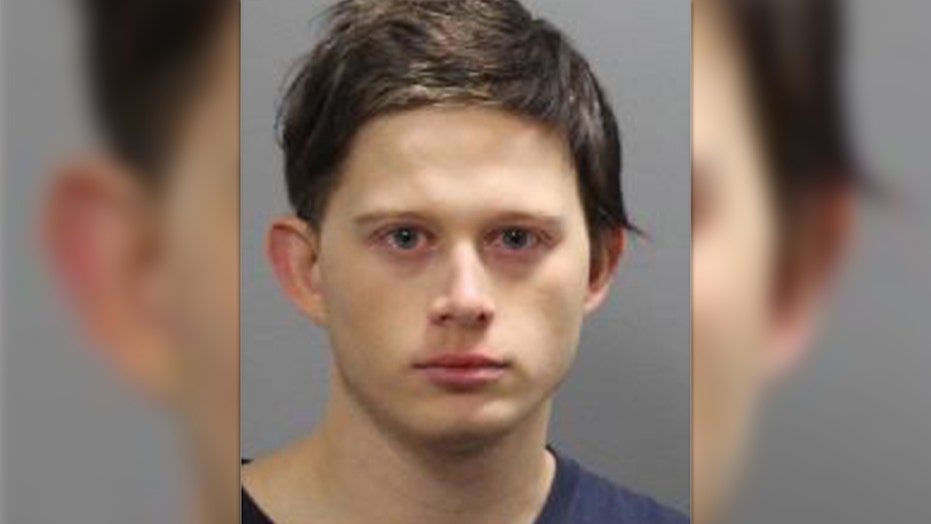 Canadian authorities are looking for a convicted child predator who was accidentally released while he was awaiting trial for sex assault and death threats sometime between Friday and Saturday.

Brandon Spurrell, 22, was on trial Friday in Ottawa, Canada, and found guilty for breach of probation. He was supposed to remain in custody while he awaited trial on charges of death threats, sex assault and auto theft, according to the National Post.

Spurrell was sentenced in February 2018 to two years in prison for raping an underage girl. Police were alerted in 2016 that he had contacted a 14-year-old girl on social media, befriended her and then sexually assaulted her.

He was released on parole in 2019 and arrested again shortly after. Spurrell was then set free by mistake due to an unknown administrative error. Police are asking for the public’s help in finding the fugitive who they describe as “dangerous.”

“Please do not approach him,” police warned. They instead asked residents to call 911.

Authorities are looking into what oversight led to Spurrell’s release from jail.