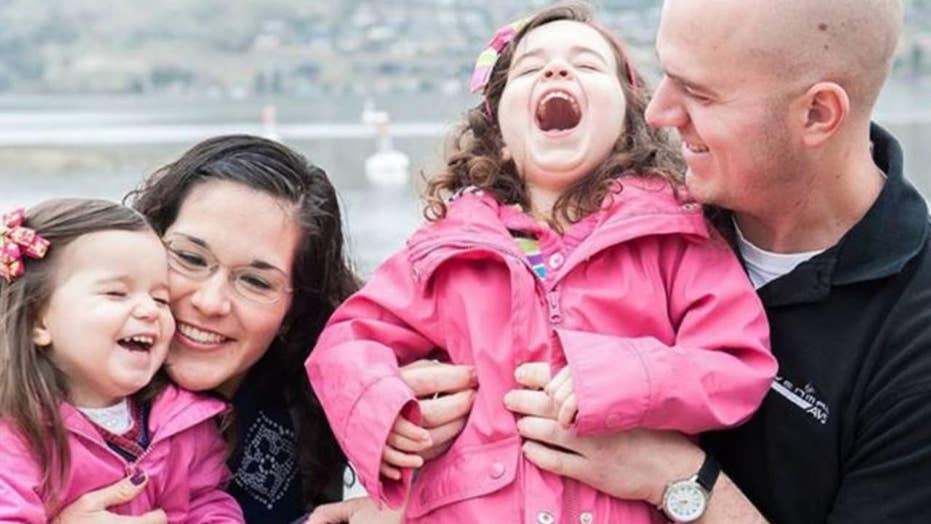 Canadian, Jacob Forman,35, confessed to killing his wife and two young daughters. The violent deaths occurred after he became angry over his wife’s criticism of his alcohol abuse. Police found the bodies of all three victims in the family garage two days after their death. Forman was sentenced to 35-years to life.

A Canadian man has been sentenced to 35 years-to-life in prison after a court heard that he killed his wife and then took his two young daughters to church before killing them with a children's toy.

Jacob Forman, 35, described at the time of his arrest in December 2017 as a devout Christian, heard the sentence Monday in British Columbia. He had pleaded guilty to murder two weeks ago.

His daughters Karina, 7, and Yesenia, 8, were choked to death with a hobby horse, CTV News reported.

Forman told the girls he wanted to “play a game” with them before killing them, prosecutor Murray Kaay said at the sentencing.

“He said (during a confession to police), he thought it would be better for them to go home to heaven than to grow up in a world where daddy had killed mommy,” Kaay told the judge, CTV reported.

Kaay said Forman's explanation could only be described “as narcissistic and selfish to a degree which defies comprehension," the news outlet reported.

CHRISTIAN VOLUNTEER CHARGED WITH KILLING WIFE AND DAUGHTERS, 7 AND 8

Cops arrested Jacob Forman in December 2017 after going to his home in British Columbia and finding the bodies of his wife and two young children in the garage. (Facebook)

“He killed his children in a callous, cowardly manner,” he said.

Forman said he became enraged when his wife, Clara Forman, 33, confronted him about his drinking, CBC News reported. He killed her with a sledgehammer.

One of her friends called cops after Forman told her that his wife had left him, the station reported.

Cops found the bodies in the garage two days after they were killed.