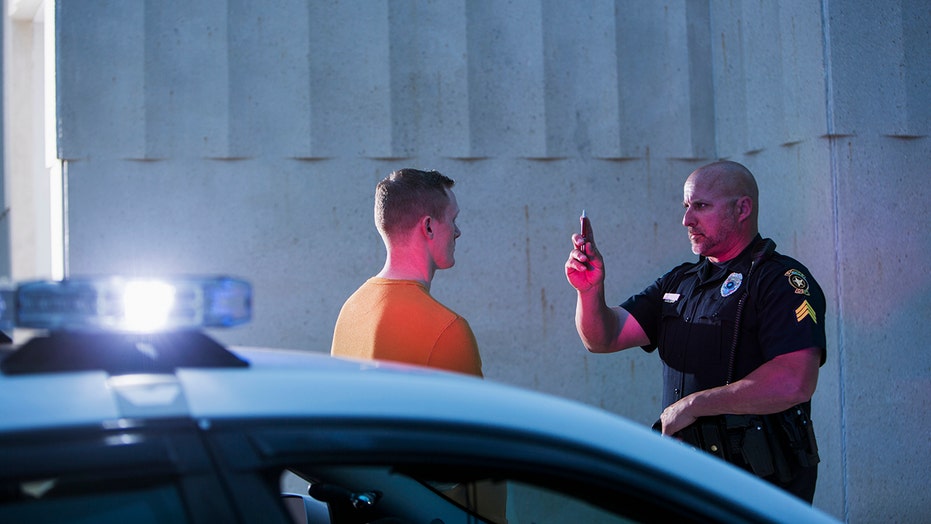 A Canadian man reportedly hopped in his car and left his sentencing hearing in an Ontario courthouse — just moments after a judge had told him he wasn't allowed to drive for the next year.

The 35-year-old unidentified man was convicted of drunk driving, according to The Canadian Press.

He left the courtroom promptly after he was ordered not to drive.

An unidentified man, not pictured here, drove away from a courthouse in Canada — just after a judge sentenced him not to drive. (iStock)

But soon after he left, the man reportedly drove away from the courthouse despite being sentenced moments prior.

A police officer who happened to be in the room when he was sentenced spotted the man, and he was pulled over.

He was charged with operation while prohibited and is scheduled to appear in court, again, on Sept. 30.