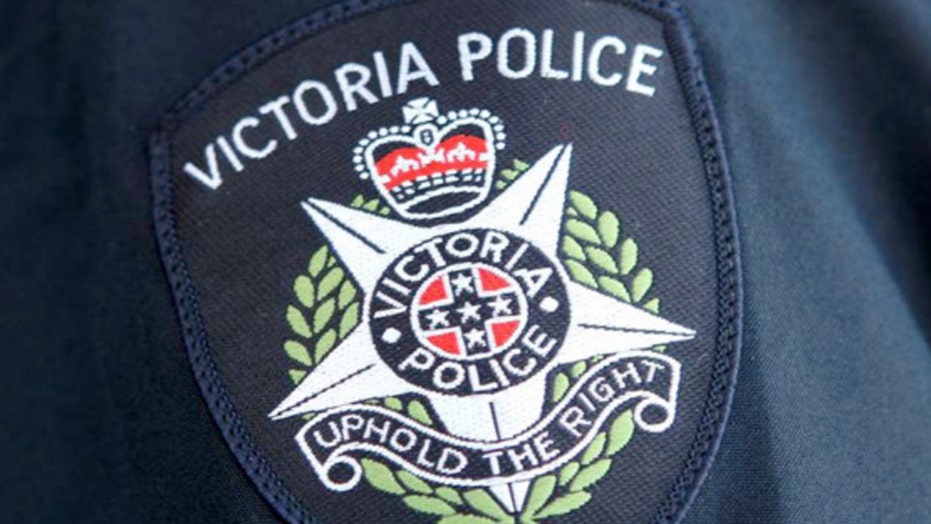 Two brothers armed with a knife and tomahawk were shot by police in Australia on Wednesday after a confrontation escalated when authorities tried to question the pair when they "unexpectedly" saw them at a gas station.

Victoria Acting Assistant Commissioner Clive Rust said at a news conference the men, ages 19 and 30, were taken to an area hospital after the shootings at Barnawartha North, located about 185 miles northeast of Melbourne.

Rust said that investigators from Counter Terrorism Command tried to intercept them when they saw them at a gas station.

When officers located the brothers, the men rammed the police vehicle before getting out and confronting the officers, News.com.au reported.

Two brothers in Australia were shot after a confrontation escalated when authorities tried to question them about a terror investigation. (Victoria Police)

The other was involved in a standoff with police for several minutes before also lunging and subsequently being shot, he added. Rust later said the "edged weapons" were a tomahawk and knife, the Australian Broadcasting Corporation reported.

The two men, who were not identified, had links to an outlaw motorcycle gang and converted to Islam while in prison, according to the Herald Sun.

Both had recently relocated to the region and were considered to be of "low-level interest" to counter-terrorism police.

Rust said officers were trying to speak with the men as part of "standard procedure," and there was no ongoing investigation. He added that officials are treating the incident as a violent attack on police officers, not terror-related.

Victorian Premier Daniel Andrews said on Twitter that authorities have advised there is no ongoing threat to the community.

"Following the incident in Barnawartha, I want to thank the brave @VictoriaPolice officers who put themselves in harm’s way every single day to keep Victorians safe," he said.