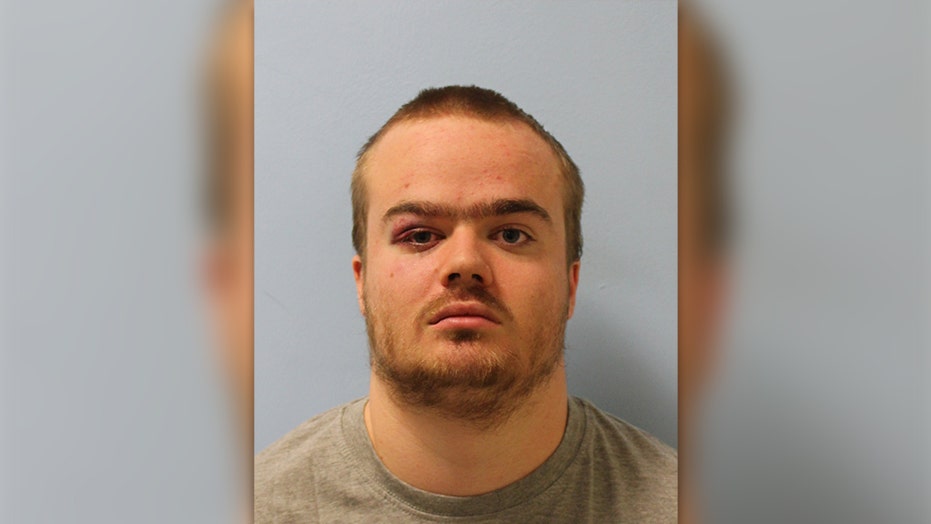 The British teenager accused of throwing a French boy off a balcony at London's Tate Modern art gallery earlier this year has pleaded guilty to the crime.

Jonty Bravery, 18, who had been charged with attempted murder, admitted to the Old Baily court on Friday to throwing the 6-year-old boy from the tenth-floor viewing platform in August.

“I plead guilty. Guilty, yeah correct,” Bravery, who did not know the victim, said Friday.

The 100-foot-fall left the child with fractures to his spine, arms, and legs, and bleeding in the brain. Prosecutors said he was lucky to have survived.

Prosecutors said Bravery told police he had thrown the boy to prove a point to others who said he wasn't mentally ill.

It was revealed in court Friday that when he was arrested he told the police, "I wanted to be on the news, who I am and why I did it, so when it is official no-one can say anything else," according to Sky News.

Prosecutors told the court Bravery said he heard voices tell him he had to hurt or kill people, the news outlet reported.

The French boy's family released a statement after the guilty plea saying that he still hasn't recovered mobility in all limbs and cognitive capacities. 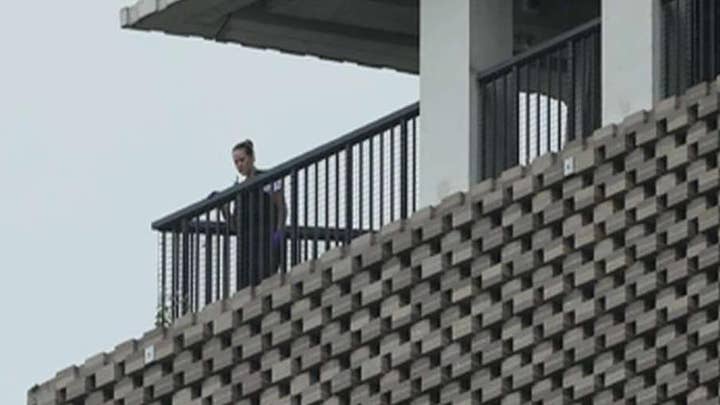 "Life stopped for us four months ago,” the family said. “We don’t know when, or even if, we will be able to return to work, or return to our home, which is not adapted for a wheelchair.”

They added, “We are exhausted, we don’t know where this all leads, but we go on,"

Bravery’s lawyer, Philippa McAtasney, said the attacker had been assessed as having autistic spectrum disorder, obsessive-compulsive disorder and likely a personality disorder. He is being held in a psychiatric hospital and is due to be sentenced in February.