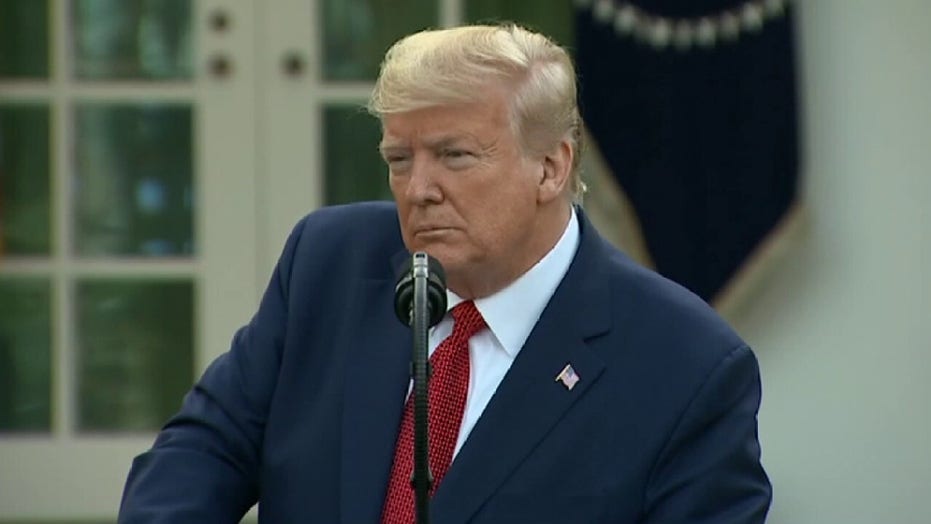 Seventeen members of a family in Britain have tested positive for the coronavirus after attending the funeral of a relative who died of the illness, according to local media.

A hospital bed and respirator at the ExCel centre which has temporarily been transformed into the NHS Nightingale hospital, in London, Monday, March 30, 2020.  (Pool Photo via AP)

“She died back in February, but we have just had so many people contract the virus that I can only think it was from then. We now have someone else in our family in hospital that’s probably not going to survive it,” Nelson’s daughter Amanda told South West News Service.

“My 21-year-old cousin has it, right the way up to a great-uncle that is 88 and is showing some symptoms. It’s a whole section of us, none of us seems to have been missed out of it just yet. It’s a bit strange,” she said, adding that the virus has “destroyed” her family.

Nelson was admitted at Queen Elizabeth Hospital in Birmingham last week, “coughing a lot, very breathless and showing all the traditional symptoms,” her 42-year-old son Carl told the outlet.

He said he and his sister were unable to be with her because of health policies, but his father was able to go and be with her when she died.

“We can’t have any other families to go through what we are going through at the moment,” Carl said. “It’s about getting the message out. It’s about seeing the faces of loved ones and thinking this is real.”

Over the weekend, the U.K.’s health fatalities from the coronavirus crept past 1,000. As of Monday, there were more than 22,140 cases with 1,408 confirmed deaths, according to the latest data from the Johns Hopkins University.