The United Kingdom is "past the peak" of the coronavirus spread, Prime Minister Boris Johnson announced Thursday, giving no indication of lifting the lockdown anytime soon.

“I can confirm today that for the first time, we are past the peak of this disease. We’re past the peak and we’re on the downward slope,” Johnson said at his first press conference since returning to the podium after recovering from COVID-19.

Since the outbreak of the pandemic, Britain has implemented a strict national lockdown, enforced by police, that includes the closing of most businesses and schools, leisure activities, parks – and imposes limits on exercise.

The current lockdown measures are in place until early May, but Johnson instead indicated he may extend them, warning of a “second spike” in infections if the country unlocked too soon.

“We’ve come through the peak, or rather we’ve come under what could have been a vast peak, as if we’ve been going through a huge alpine tunnel and we can now see the sunlight and the pasture ahead of us, and so it is vital that we now do not lose control and run slap into a second and even bigger mountain,” he said in a typically Johnsonian flourish.

He did give some limited hint to locked-up Brits about what was coming next, saying that he intends to announce a “comprehensive plan” next week on how to re-open the economy and get British life moving once again. 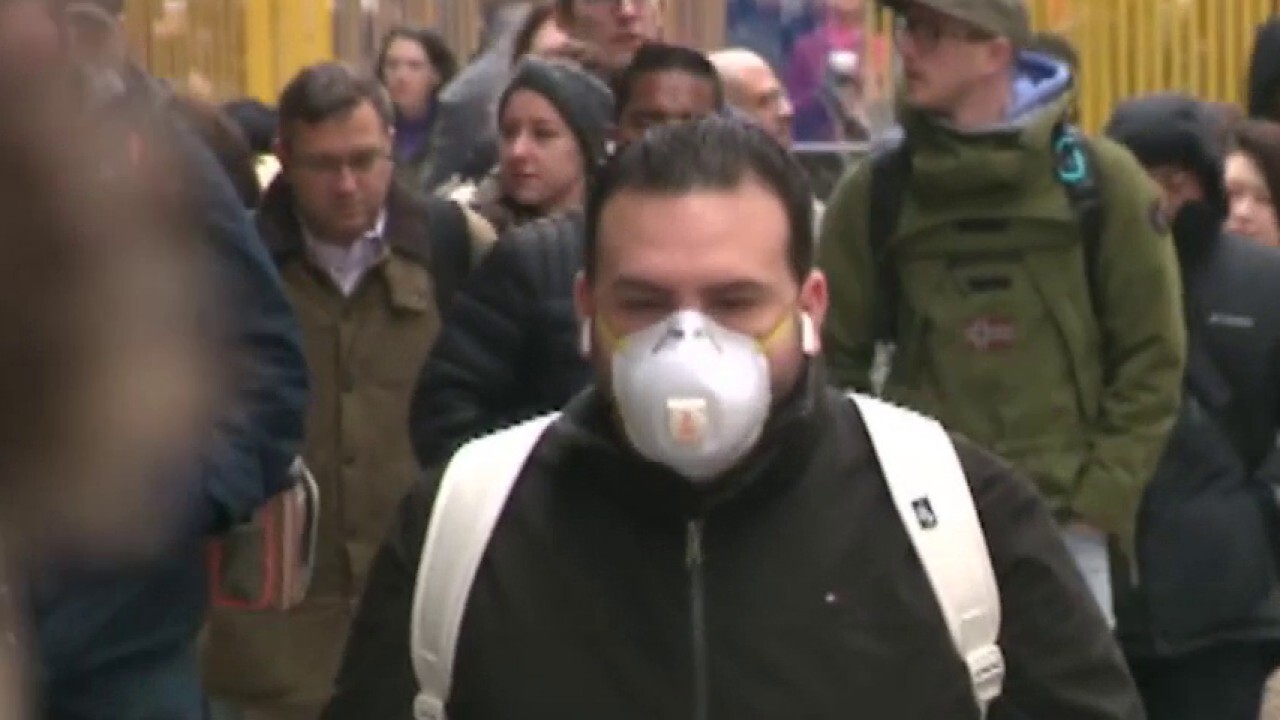 The nation's economy could begin showing signs of life as some states signal they are open for business to a certain extent; Fox News correspondent Jonathan Serrie reports.

Saying he wants to build the “maximum political consensus” for such a plan, Johnson said there would be five key tests – including protecting the country’s National Health Service, a sustained fall in deaths and the infection rate, and ensuring that a second spike is not risked.

The announcement comes as other countries in Europe are beginning to re-open their economies.

Meanwhile, Spanish Health Minister Salvador Illa announced Thursday that people can practice sports or go for walks with one other person from their home between 6 and 10 a.m. and between 8 and 11 p.m.

But team sports will not be permitted and people are not allowed further than a kilometer from their house.