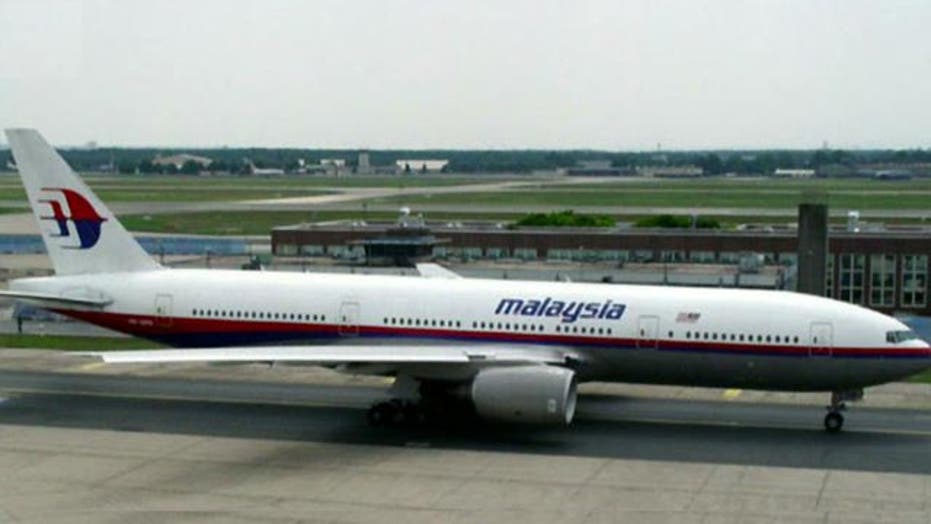 227 passengers, 12 crew members reportedly on board

NEW YORK – The Boeing 777 flown by Malaysia Airlines that disappeared Saturday morning over the South China Sea is one of the world's most popular -- and safest -- jets.

The long-range jumbo jet has helped connect cities at the far ends of the globe, with flights as long as 16 hours. But more impressive is its safety record: The first fatal crash in its 19-year history only came last July when an Asiana Airlines jet landed short of the runway in San Francisco. Three of the 307 people aboard died.

Airlines like the plane because it is capable of flying extremely long distances thanks to two giant engines. Each engine is so massive that a row of at least five coach seats could fit inside it. By having just two engines, the plane burns through less fuel than four-engine jets, like the Boeing 747, which it has essentially replaced.

"It has provided a new standard in both efficiency and safety," said Richard Aboulafia, an aviation consultant with the Teal Group. "The 777 has enjoyed one of the safest records of any jetliner built."

Besides last year's Asiana crash, the only other serious incident with the 777 came in January 2008 when a British Airways jet landed about 1,000 feet short of the runway at London's Heathrow Airport.

Malaysia Airlines did have an incident in August 2005 with a 777 flying from Perth, Australia, to Kuala Lumpur, Malaysia's largest city. While flying 38,000 feet above the Indian Ocean, the plane's software incorrectly measured speed and acceleration, causing the plane to suddenly shoot up 3,000 feet. The pilot disengaged the autopilot and descended and landed safely back in Perth. A software update was quickly made on planes around the world.

A new model has a list price of $261.5 million, although airlines typically negotiate discounts.

The 777 was the first twin-engine plane to be immediately certified to fly over the ocean as far as 180 minutes from any emergency landing airport. Government safety regulators have determined that it could fly for nearly three hours on a single engine in the case of an emergency.

Such government approval has enabled airlines to fly routes such as New York to Hong Kong nonstop on the 777.

Saturday's Malaysia Airlines flight from Kuala Lumpur to Beijing was scheduled to take 5 1/2 hours -- one of the shorter routes worldwide for the 777. Malaysia Airlines has its 777s configured to seat 282 passengers with business class and coach cabins.

In addition to its ability to fly long distances and hold a large number of passengers, airlines like the 777 because they can fill its long belly with lots of profitable cargo. The jet weighs 143 tons pounds empty but is able to carry another 155 tons pounds of passengers, luggage, cargo and fuel. Less than a third of the space in the belly is taken up by luggage.

Boeing has delivered 1,030 of the planes since United Airlines starting flying the first one in June 1995.There are outstanding orders for another 370. Last year, Boeing announced plans to build a new, larger version of the plane in addition to the four current versions.