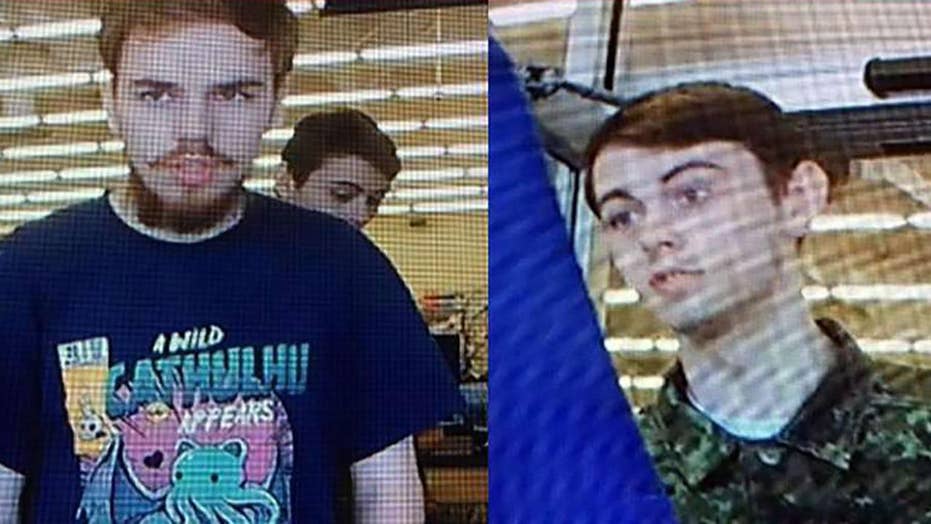 The two bodies found in Canada last week were confirmed Monday to be Kam McLeod and Bryer Schmegelsky, the two men wanted in a string of murders, as a medical examiner revealed they died of apparent suicides by gunfire.

It was not clear exactly when the men died. The Royal Canadian Mounted Police (RCMP) wrote in a statement that they were dead for “a number of days” before the bodies turned up in Manitoba last Wednesday.

“There are strong indications that they had been alive for a few days since last seen in July and during the extensive search efforts in the Gillam area,” RCMP said.

Earlier, rumors had emerged that the men possibly drowned, but the RCMP's statement appeared to shut down that claim.

Police also said two firearms were located with the two men and “forensic analysis is underway in order to definitively confirm that these weapons are connected with the northern BC (British Columbia) homicide investigations.” 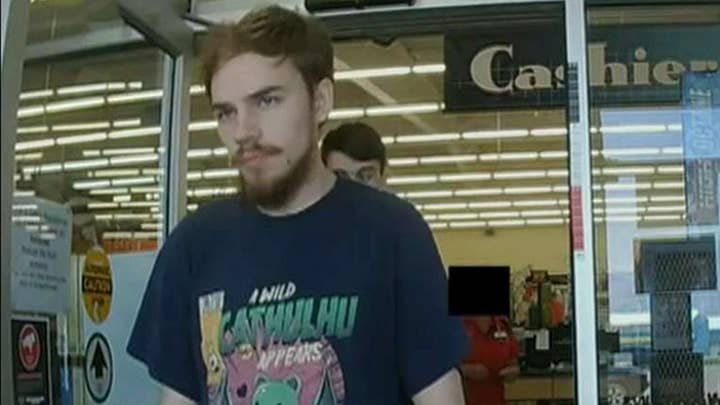 McLeod, 19, and Schmegelsky, 18, had been charged with second-degree murder in connection with the death of a Vancouver, B.C. man, Leonard Dyck, and were suspects in the murders of American Chynna Deese, 24 and her Australian boyfriend, Lucas Fowler, 23.

23-year-old Australian Lucas Fowler, left, and 24-year-old American girlfriend Chynna Deese posing for a selfie in an undated photo. The two were found murdered along the Alaska Highway near Liard Hot Springs, Canada, on July 15. (Deese Family via AP, File)

Police discovered the bodies of Deese and Fowler on July 15 along the side of the Alaska Highway near Liard Hot Springs, B.C. The couple had been shot to death. Police discovered Dyck’s body four days later close to where the suspect’s burning truck had been found.

Leonard Dyck was found dead July 19 a mile away from a burning vehicle in Canada. (Royal Canadian Mounted Police)

A police helicopter initially spotted a damaged boat along the Nelson River about two weeks ago and a follow-up search in the area uncovered the items directly linked to the two in what authorities described as very challenging terrain.

Police said investigators are now assessing all items located in Manitoba, along with the previous findings related to the three northern B.C. homicide investigations, “in order to gain more clarity” into what happened to Dyck, Fowler and Deese.

Investigators said they will review statements, physical and digital evidence, as well as evidentiary time lines, which is expected to take a few weeks.