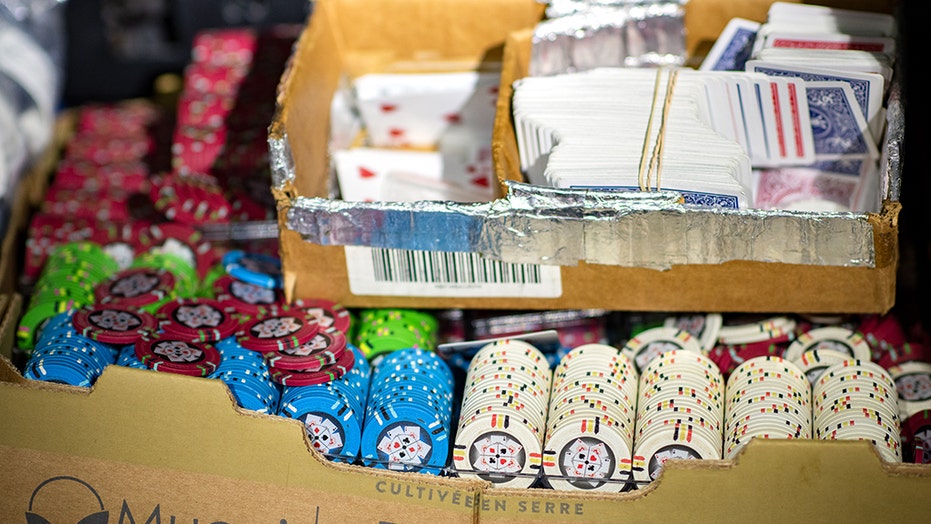 A Mafia bust — believed to be the biggest in the Canadian province of Ontario — has resulted in 15 arrests and the seizure of homes and sports cars worth $33 million.

“(The Figliomeni crime family) has benefitted from generations of crime to live a glamorous and indulgent lifestyle at the expense of law-abiding citizens,” Police Chief Eric Jolliffe said, according to the Toronto Sun. “We have dismantled the financial structure of this organized crime organization both here and in Italy.”

The investigation led to separate arrests of 12 individuals in Calabria, Italy, according to CTV News. Those arrests were announced Wednesday by Italian State Police.

York Police launched the investigation 18 months ago in response to a spike in shootings and arsons in Vaughan, a city north of Toronto, CTV reported.

Those arrested were accused of operating nearly a dozen illegal backroom gambling dens in various cafes and extending loans to tapped-out gamblers at extortionate rates who were then threatened with harm if they didn’t pay up, CTV reported.

The arrests included the reputed head of the crime family, Angelo Figliomeni, who was charged with directing a criminal organization, money laundering and fraud, police said.

Hundreds of cops participated in the raids and seized 27 homes worth $24 million and 23 fancy vehicles, including five Ferraris, worth $9 million. They also seized $2 million in cash and jewelry.