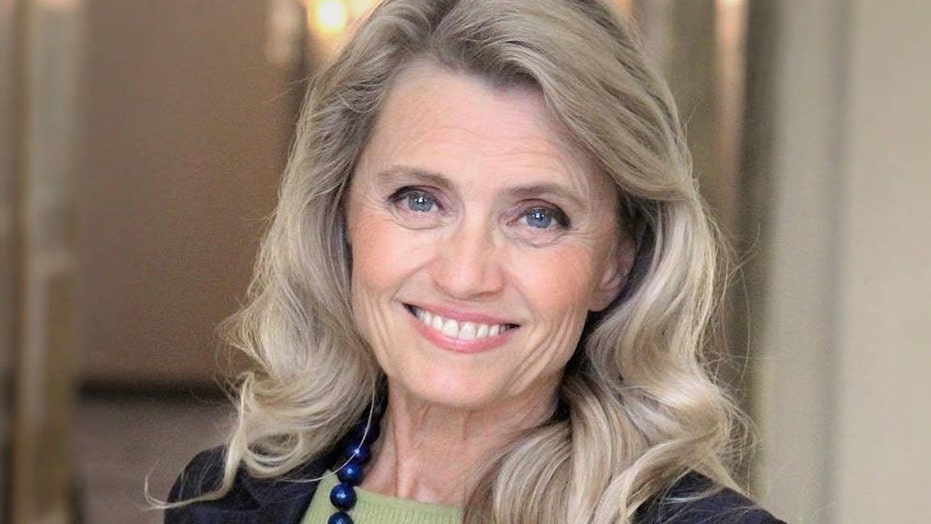 Police are investigating a Christian politician in Finland for an alleged "hate crime" because she shared a Bible verse on Facebook to criticize a national church that participated in LGBT Pride festivities.

In the post, congresswoman Päivi Räsänen, a Christian Democrat, criticized the Evangelical Lutheran Church of Finland for participating in the Helsinki LGBT Pride events in June. Her criticism was alongside a picture of Romans 1:24-27 that describes same-sex relationships as "shameful."

FOUNDER OF CONVERSION THERAPY ORGANIZATION COMES OUT AGAINST IT: 'I WAS WRONG!'

Her post made Räsänen the subject of a pretrial investigation by the Finnish Police for a suspected incitement against sexual and gender minorities.

Räsänen, who is a member of and is married to a pastor in the Evangelical Lutheran Church of Finland (ELCF), came under fire for her June Facebook post: "How can the church's doctrinal foundation, the Bible, be compatible with the lifting up of shame and sin as a subject of pride? #LGBT #HelsinkiPride2019."

The vast majority, 69 percent, of Finns are members of the ELCF, which has had a steady decline over the last few years, according to Evangelical Focus.

In mid-August, the Finnish politician tweeted: “I am not concerned on my part, as I trust this will not move on to the prosecutor. However, I am concerned if quoting the Bible is considered even ‘slightly’ illegal. I hope this won't lead to self-censorship among Christians. Rom. 1:24–27."

Räsänen's minority party holds five seats in the 200-seat Finnish Parliament. She is known for her defense of traditional Christian views on abortion and marriage, but after being called "homophobic," the politician tweeted: "It is not right to label Christian conviction as phobia."

She is one of three politicians in the nation under pretrial investigation right now, joining Social Democrat Hussein Al-Taee and Finns Party Juha Mäenpää, who are suspected of incitement due to racist comments.