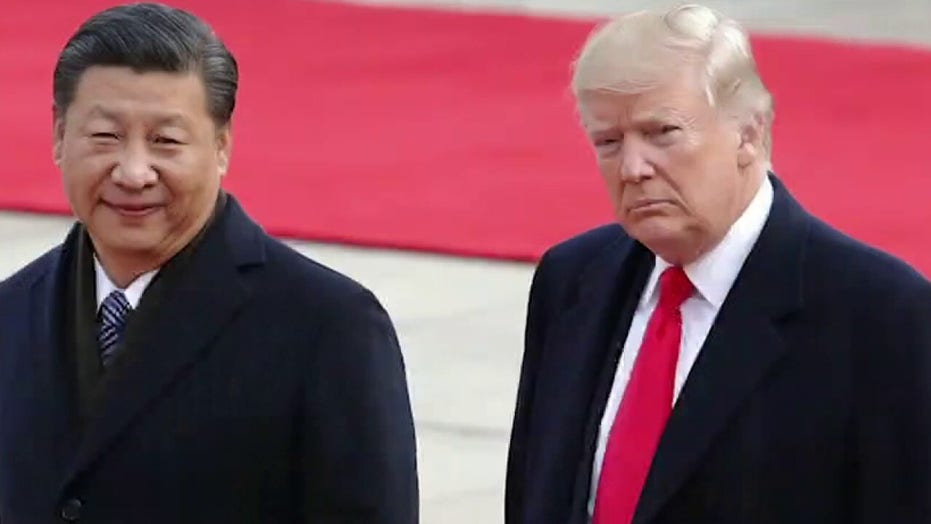 Trump says 'decoupling' from China is on the table

Australia is accusing China of a "sophisticated cyberattack" on the country Thursday that affected hospitals and utilities, according to reports.

While Prime Minister Scott Morrison remained vague in his official statement, only referring to a "state-based actor," sources briefed on the matter told media, including Reuters and ABC Australia, that the government believes China is to blame.

“There is a high degree of confidence that China is behind the attacks,” one Australian government source told Reuters, seeking anonymity as he was not authorized to speak to media.

Morrison briefed the media Friday morning, announcing that institutions, including hospitals and state-owned utilities, were targeted over recent months.

There were no major personal data breaches, he said, neither were there efforts to disrupt or destroy any information. “The actions that we are taking are the actions that we need to take, and we will continue to be as vigilant as we possibly can be,” Morrison said.

Australian intelligence cited similarities between the recent attack and an incident with parliament and the three largest political parties in March 2019.

Morrison added that he has briefed British Prime Minister Boris Johnson and other allies.

Only certain countries – including China, the U.S., Britain and Russia – have the capability of carrying out such a large-scale, sustained attack, said Tom Uren, senior analyst with the Australian Strategic Policy Institute’s Cyber Policy Center.

“The U.S. and U.K. have the capability, but not the motivation to do this,” Uren told ABC. “It is a very small list, and if you think of who’d want to do it, there’s a list of one.”

China has denied any involvement, calling accusations “baseless” and “nonsense.” Ministry of Foreign Affairs spokesman Zhao Lijian said he believes the claims originated with the ASPI, which he said is funded by U.S. arms companies.

Zhao went on to say that China was a “staunch upholder of cybersecurity” and “the biggest victim of cyber attacks.”