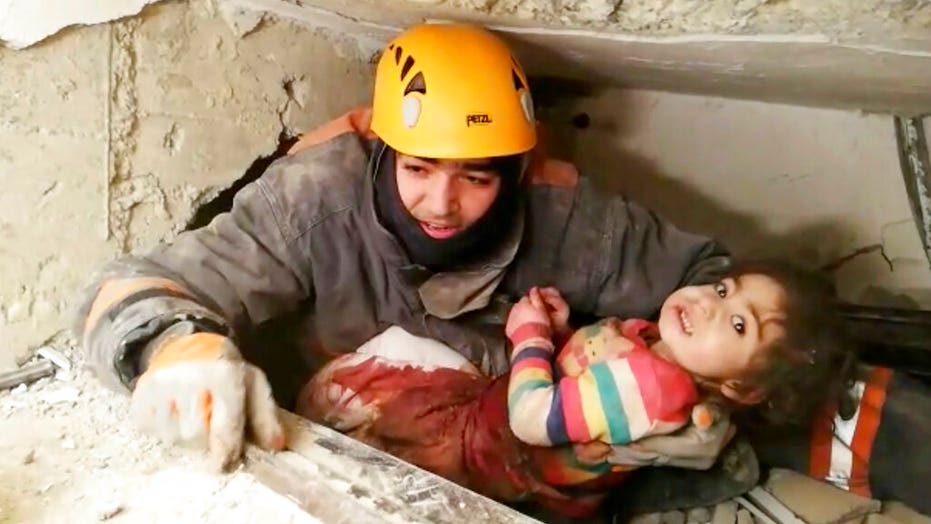 Rescue crews in Turkey worked through Sunday to pull survivors from collapsed buildings in the country’s east where a magnitude 6.8 earthquake struck Friday, claiming at least 38 lives.

The quake injured more than 1,600 people but at least 45 survivors have been pulled alive from the rubble so far, Turkish President Recep Tayyip Erdogan told reporters in Istanbul Sunday.

More than 780 aftershocks rocked the eastern region as over 3,500 rescue experts scrambled through wrecked buildings to reach survivors.

The agency said nearly 80 buildings were destroyed and more than 1,000 were damaged. Unmanned aerial drones were being used to survey damaged neighborhoods and coordinate rescue efforts.

The Turkish Disaster and Emergency Management Presidency said 20 of the aftershocks measured magnitude 4.0 or above, including a magnitude 4.3 quake that hit the neighboring province of Malatya Sunday morning.

Erdogan said every effort was being made to find survivors and promised to house displaced residents as soon as possible.

More than 100 people were receiving hospital treatment after the quake, 13 of them in intensive care, Health Minister Fahrettin Koca said.

Erdogan visited the disaster zone Saturday to inspect the rescue operation, meet with injured people in the hospital and attend the funeral of a mother and son.

Across Turkey, there was an outpouring of support for the victims. Some soccer clubs announced they would donate the receipts of their weekend matches.