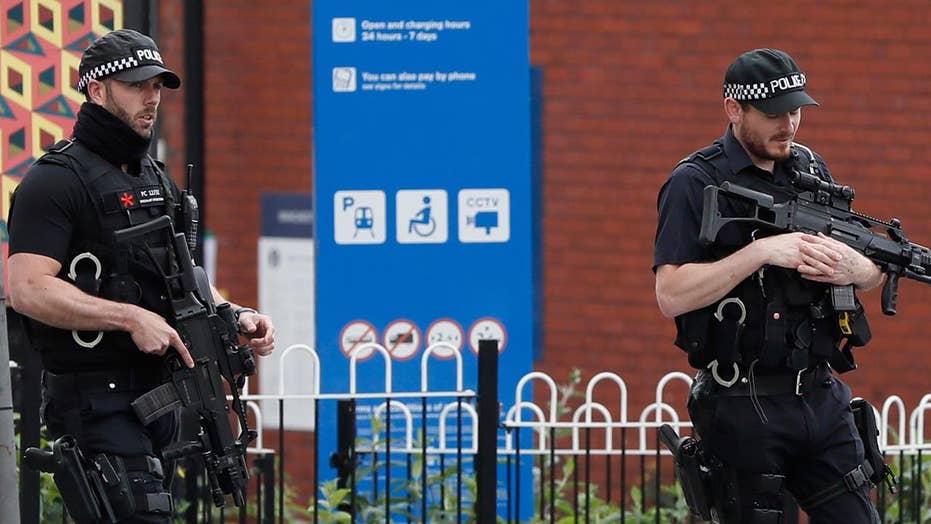 The number of people wounded in the explosion at an Ariana Grande concert in England, increased to 119 on Wednesday, double the number initially reported, Manchester health officials said.

Officials said the number was raised because of the "walking wounded" who came in seeking medical treatment hours after a bomb detonated at Manchester Arena on Monday, killing 22 people.

Rouse added many of those hospitalized had serious wounds that would require "very long term care and support in terms of their recovery." Officials said on Tuesday that 12 children under the age 16 received "serious injuries."

Authorities in Manchester made three more arrests in connection with Monday's explosion. Salman Abedi, 22, was named the attacker and officials said they believe they are investigating a "network."

UK Prime Minister Theresa May raised Britain's threat level to "critical," saying that another attack may be imminent.