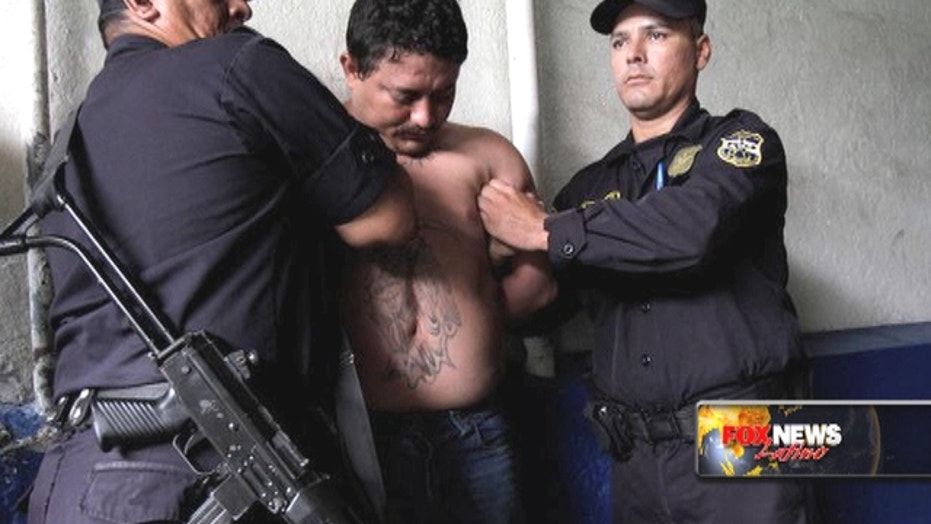 Former Assistant Secretary of State for Western Hemisphere, Roger Noriega, explains why Americans should care about the elections in El Salvador.

Watch the video above.

On its surface, the presidential election in El Salvador on Sunday shouldn’t matter to the average American.

But this is no ordinary election.

Experts say an expected win by the current ruling party, the FMLN, will turn El Salvador into a haven for gangs and narco-traffickers with dire consequences for the United States. Stunning recent evidence and leaked government documents suggest the country’s current President and ruling party for years have been secretly backed by the MS-13 gang, which is considered by many as America’s most brutal enterprise because of its reputation for using machetes to hack people to death.

The Mara Salvatrucha, or MS-13 street gang, began in Los Angeles in the 80s and has an estimated 10,000 members in about 40 American cities. El Salvador is part of the Central American “Northern Triangle,” where about 90 percent of the cocaine reaching the United States is transported through.

Roger Noriega, a fellow at the American Enterprise Institute and former assistant secretary of state for Western Hemisphere Affairs under the George W. Bush administration, sat down with Fox News Latino's Bryan Llenas to discuss the topic.