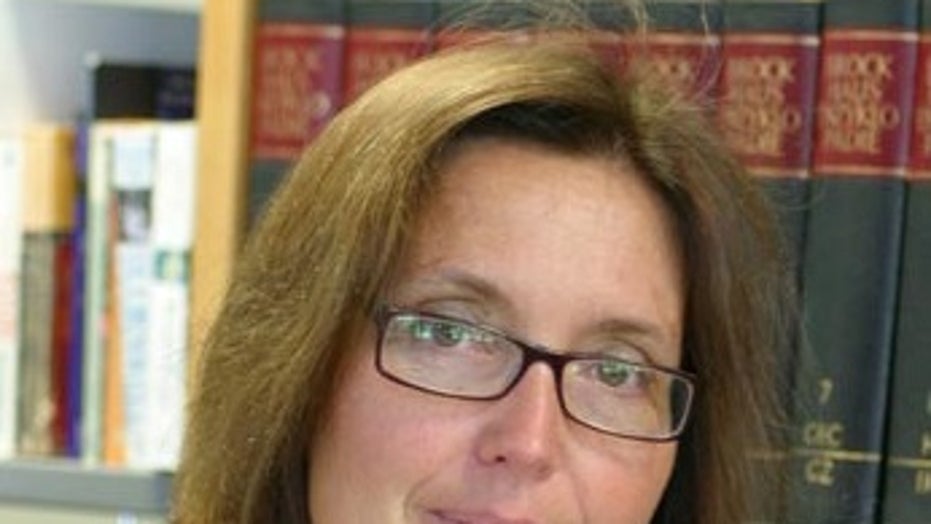 An American scientist who went missing last week while attending a conference in Greece was found dead on Monday, according to officials.

Suzanne Eaton, a 59-year-old molecular biologist at the Max Planck Institute in Dresden, Germany, was last seen on July 2 near the port of Chania on the Greek island of Crete. Colleagues at the conference had told authorities they believed she had gone for a run in the area.

Greek police discovered her body Monday night, according to the institute.

Suzanne Eaton, a 59-year-old molecular biologist at the Max Planck Institute in Dresden, Germany, was last seen on July 2 (Biotechnology Center of the TU Dresden)

"It is with enormous sadness and regret that we announce the tragic demise of our dearest friend and colleague, Suzanne Eaton," the institute said in a statement. "We are deeply shocked and disturbed by this tragic event. Suzanne was an outstanding and inspiring scientist, a loving spouse and mother, an athlete as well as a truly wonderful person beloved to us all. Her loss is unbearable."

The Hellenic Police told the Associated Press the body of a woman was found Monday in a cave near the port. While officials did not identify the body, homicide detectives from Athens were traveling to Crete to lead an investigation.

The cave was located about 6 miles from the place were Eaton was last seen on Tuesday, Greek news outlet Ekathimerini reported.

Local authorities "have not yet completed their investigation regarding the events that may have transpired" the afternoon the 59-year-old went missing, the institute said.

Eaton, originally from Oakland, California, was the wife of British scientist Tony Hyman and the mother of two sons, Max and Luke, according to the institute.

A Facebook page called "Searching for Suzanne" set up by family said Tuesday morning: "We cannot comment on anything at this time, but I will post a message here when the time is appropriate."

Family members said that Eaton would run 30 minutes every day, and on July 1 had taken a trail northeast of the academy. Her phone, passport, watch, and cash were all left behind in her room, but her running shoes and hot pink running shirt were missing.

Before her body was discovered, the institute had said that the "most likely" scenario was that Eaton went for a run.

"There are many observations that challenge such a theory including the heat of the day suggesting that a swim would have been more attractive," the institute said, adding that besides a runner, Eaton was a senior black belt in Tae Kwon Do.

"If anyone can find her way out of a difficult situation it is Suzanne," the group said.