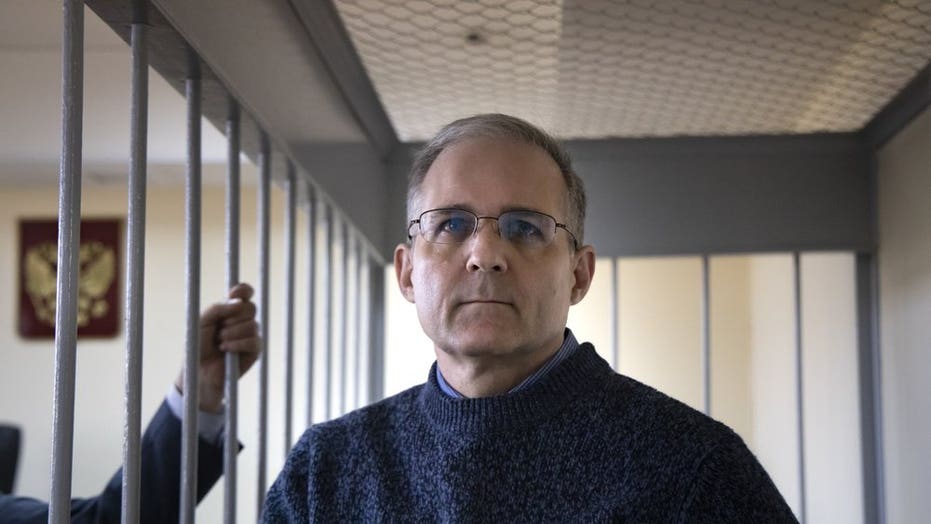 The former U.S. Marine being held in Russia on espionage charges will remain in jail after his appeal was denied by a Moscow court, reports say.

Paul Whelan will remain in a Lefortovo prison after a court ruled Tuesday to uphold his December 2018 arrest, when he was accused of being in the possession of a USB drive that contained classified information.

“The resolution of the Moscow Lefortovsky district court is upheld, and the appeal is dismissed,” the court said in a statement, according to The Guardian.

Paul Whelan is escorted by Federal Security Service officers to a courtroom in Moscow, Russia, on Aug. 23, 2019. (AP Photo/Alexander Zemlianichenko)

Whelan, who has U.S., Irish, Canadian and British citizenship, was arrested 11 months ago while he was in Russia for a friend’s wedding. He believes he was set up.

He has consistently denied all allegations, going so far as to say that the Kremlin “says it’s caught a James Bond on a spy mission” but “in reality, they abducted Mr. Bean ono holiday.”

The comments came during a previous court appearance. On Tuesday, Whelan appeared via video with the sound turned off.

Whelan has previously called his a “hostage situation” and has claimed to have lost a significant amount of weight and been subject to abuse — a claim backed by those who have visited him, The Guardian reported.

Whelan alleges that someone whom he considered a friend handed him a USB stick he believed contained vacation photos. Five minutes later, authorities stormed his hotel and arrested him. The USB stick reportedly contained a list of names of those working at a classified security agency.

If convicted, he faces up to 20 years in prison for espionage.