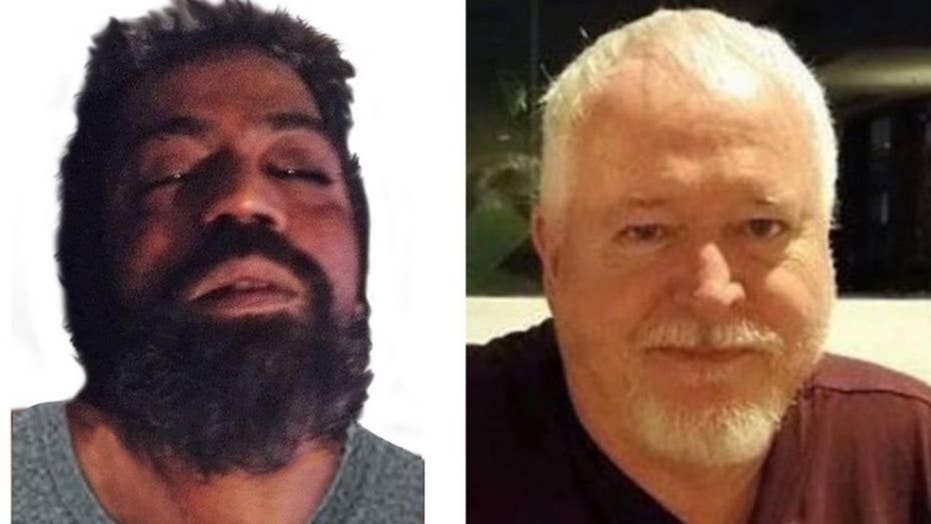 Toronto police investigating an alleged serial killer accused of burying his victims in garden planters are now looking for any links between him and a series of grisly, unsolved murders from the 1970s.

“I’ve got no evidence to say he’s linked to any of the cases, but bearing in mind the number of people we’re alleging he’s killed, we’re going to take a close look at some outstanding cold cases from the Gay Village in Toronto,” Toronto Det.-Sgt. Hank Idsinga said Wednesday, according to the Toronto Star.

The newspaper reported that between 1975 and 1978, when McArthur would have been 23 to 26 years old, they were confronted with 14 murders of gay men in which some of the victims were found tied up and brutally killed.

Half of those cases remain unsolved to this day.

Among them was the 1978 murder of club owner Alexander “Sandy” Romeo LeBlanc, who was found stabbed more than 100 times in an apartment so soaked with blood that the footsteps of police walking around his corpse made squishing noises, the Toronto Star said, citing news reports from the era.

Idsinga said investigators are “retracing McArthur’s life as far back as we can go.”

But the family of one victim in that group of unsolved murders – who had been found strangled and stabbed in 1977 -- is skeptical anything will come of it.

“Forty years have gone by. It appears that they’re trying to create a link to Bruce McArthur. To me, [it’s] very far-fetched,” Nancy Latocki, the cousin of Brian Dana Latocki, told the Toronto Star.

Latocki, a 25-year-old financial bank analyst at the time of his death, had been described in media reports as being “shy and new to the gay scene” and was last spotted leaving a bar in the Gay Village neighborhood.

Police also announced that they will likely be providing an update next week on a photo they released in early March of a dead man they believe was another victim of McArthur’s.

McArthur is set to make another court appearance Wednesday.