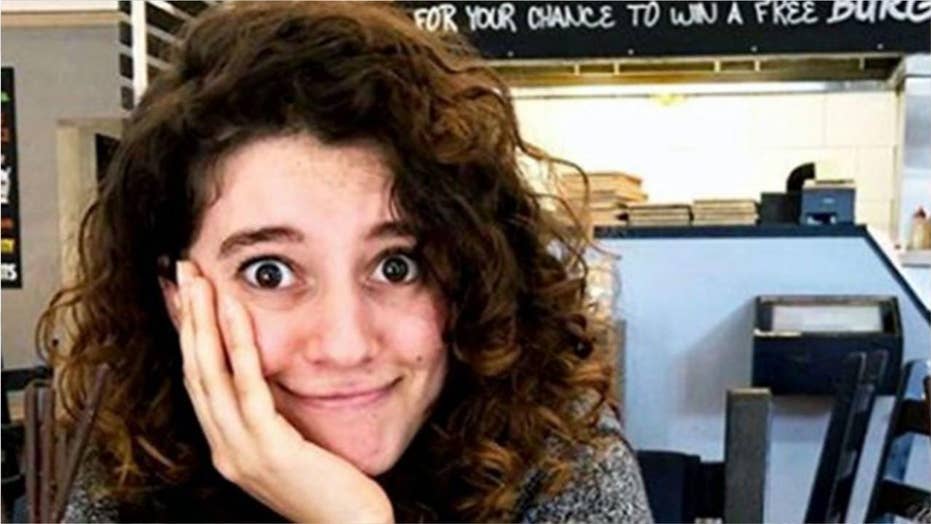 Suspect, 20, arrested over rape and murder of 21-year-old Israeli exchange student in Melbourne

A 20-year-old man was arrested Friday in connection to the brutal death of Israeli student Aiia Maasarwe in Melbourne on Wednesday.

The defiant last words Israeli student Aiia Maasarwe uttered to curse out her attacker before her rape and murder in Australia earlier this year emerged in a Victorian court Tuesday as prosecutors detailed her final moments.

Maasarwe, 21, was studying abroad in Melbourne when she was brutally attacked at 12:10 a.m. after getting off a tram in the suburb of Bundoora in January. Prosecutors said she was on the phone with her sister – who was overseas – because she didn’t feel safe walking home at night, according to The Australian.

“I didn’t expect you to pick up,” prosecutors said were Maasarwe's last words to sister Ruba.

Ruba then heard her sister scream in Arabic, “You piece of s---,“ followed by the sound of something or someone being hit four times, the court heard.

Maasarwe was studying at La Trobe University in Melbourne. (Instagram)

Passersby found Maasarwe’s beaten and burned body behind a hedge near the tram stop – less than a mile from her home. A suspect, identified by local media at the time as Codey Herrmann, was arrested two days later.

Herrmann, 21, pleaded guilty to Maasarwe’s rape and murder in June.

The details of the attack were allowed to be made public after Judge Elizabeth Hollingworth removed a suppression order keeping them private, local media reported.

The 21-year-old was killed while walking from a comedy show in Melbourne, Australia. (Instagram)

The court heard the graphic details on how Herrmann hit Maasarwe in the head with a pole four times before dragging her into a garden bed and raping her, The Australian reported. He then struck her head about nine more times with the pole, doused her with flammable WD-40 and lit her on fire, prosecutors said.

Herrmann’s motivation behind the rape and murder wasn’t immediately clear.

Forensic psychiatrist Prof. Andrew Carroll told the court Wednesday that Hermann has a severe personality disorder and exhibited “stereotypical, primitive male rage” in the rape and murder, the Guardian reported.

“This is the manifestation of male rage towards a female,” he said, adding that the attack was an “eruption of suppressed rage” Herrmann felt toward the world.

Herrmann was arrested just days after Maasarwe's body was found. He pleaded guilty in June. (James Ross/AAP Image via AP)

Herrmann allegedly told officials that he “had everything to be angry about” at the time of the murder, according to The Australian.

“I had nothing, I could never achieve anything. Even my mates made fun of me,” he allegedly said.

The defense said that Herrmann comes from a background of “profound deprivation,” whose life followed a cycle of collect money, buy drugs and shoplift food, the paper reported.

Herrmann is expected to be sentenced on Oct. 29.