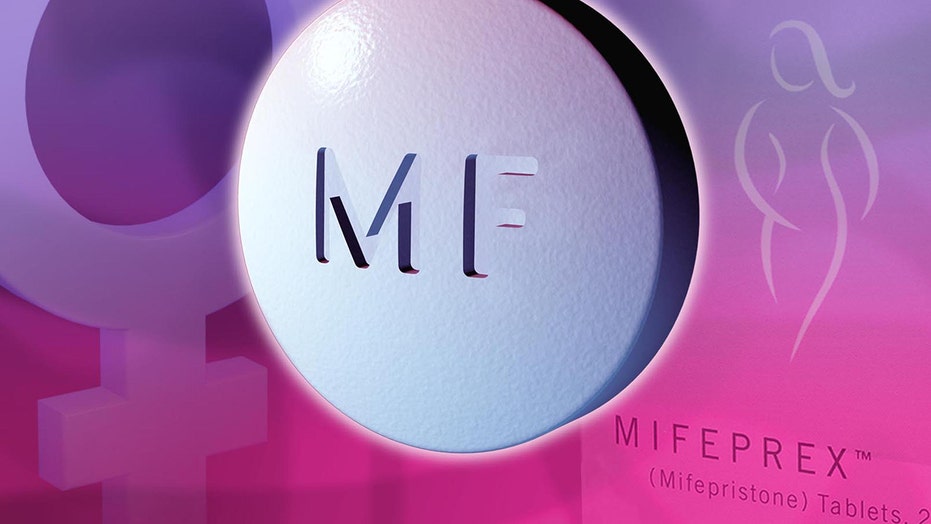 California will become the first state in the nation to force public universities to provide abortion pills at campus health centers. President of Students for Life of America Kristan Hawkins reacts.

A former abortion clinic worker in the United Kingdom said a leaked "urgent" email sent to National Health Service (NHS) staff suggests women are being harmed by abortion pills, now administered at home because of the coronavirus restrictions.

The Court of Appeal refused to consider the evidence Wednesday in a case brought by Christian Concern, a UK-based conservative legal nonprofit, arguing that the government's "DIY home abortion policy" in light of lockdown orders allows "dangerous" abortions and goes against the Abortion Act.

The organization submitted witness testimony from Kevin Duffy, a former global clinics director at abortion provider Marie Stopes International, revealing the contents of an email sent to NHS staff on the "escalating risks" of sending two drugs in the mail — mifepristone and misoprostol — with instructions on how to take the pills. The drugs have been used since 1988 to induce early abortions.

The letter addresses at least 13 incidents from around 16,000 patients since March. At least two women died, and there were three police investigations, including a "murder investigation as there is a concern that the baby was live born."

"One case where a woman was found at home the morning after starting the process and the second where a woman presented with sepsis and died very quickly in the A&E dept.," it reads. "Neither of these women were known to our maternity or gynae services as far as we are aware."

The other incidents "range between women attending ED with significant pain and bleeding related to the process through to ruptured ectopics, major resuscitation for major hemorrhage and the delivery of infants who are up to 30 weeks gestation."

“None of the scenarios revealed in my survey, or the incidents in the NHS email leak, would have happened under the pre-lockdown abortion process. These cases are a direct result of the move to home abortion and particularly the removal of the clinic visit and routine assessments," Duffy said in a statement.

“It is simply not possible to replace the critical clinic-based consultation with a phone call," he added. "The telemedicine service leaves pregnant women highly vulnerable and must be withdrawn urgently.”

Andrea Williams, CEO of Christian Concern, called the emails a "sickening admission that those running abortion services in England have elevated ideology over women's safety."