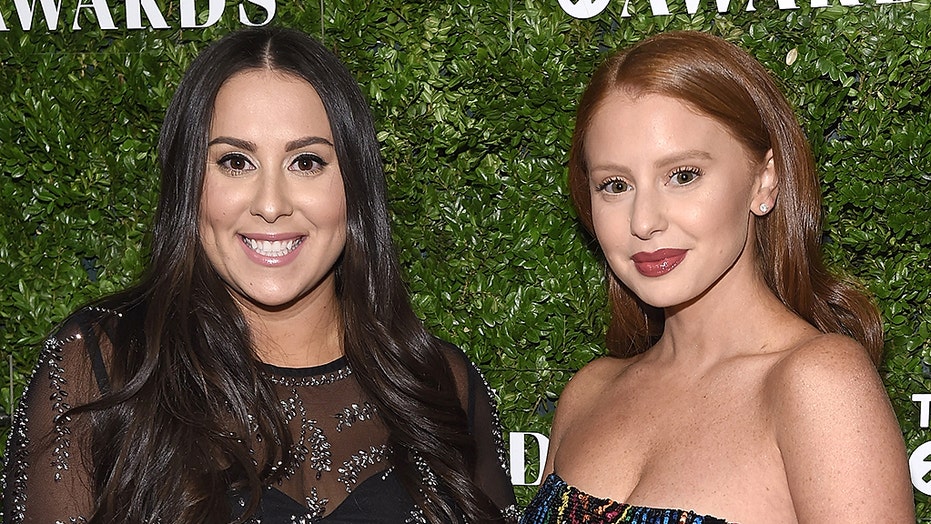 Popular YouTuber Jackie Oshry is facing major backlash after she said earlier this week on her show that she believes you’re less likely to be the victim of a mass shooting at a luxury movie theater than at a “standard” one.

Oshry and her sister Claudia briefly discussed going to the movies following the 2012 Aurora, Colo., theater shooting, when a lone gunman entered a midnight showing of “The Dark Knight Rises” and opened fire, killing 12 people.

‘GIRL WITH NO JOB’ STARS CANNED AFTER STORIES ABOUT CONTROVERSIAL MOTHER PAMELA GELLER, PAST TWEETS SURFACE

“You know when you’re in a movie theater in America, like, you’re always looking over your shoulder. We’ve actually left movie theaters,” Claudia said.

While Jackie agreed with her sister, she added: “I don’t feel that way anymore, ever since the elevation of the movie theater experience with, like, iPic and some of the nicer movie theaters.”

Claudia went on to explain a recent experience at a “standard movie theater” in Canada where she said she felt “so at ease” -- to which Jackie interrupted, “that I can’t do.”

CUBA GOODING JR. DENIES SEXUALLY ASSAULTING CLAUDIA OSHRY, CLAIMS HE HAS ‘NO RECOLLECTION’ OF HER

People have hit back at Jackie Oshry over the comments that some deemed insensitive. However, on Wednesday, the YouTube host was not backing down.

“Yesterday I offended some people with what I said on the show about movie theaters, and there was a lot of talk about it,” Oshry said. “I’m not going to apologize for what I said because people are making it so much more than it is, and I don’t want to condone doing that.”

She continued: “People are inferring from what I said like so many other awful class things that I meant and I didn’t mean anything more or less than what I said, so I’m not going to apologize and endorse what you guys are saying I meant.”

Oshry said the remarks didn't represent her “finest” moment. Still, she thought the controversy was overblown.

“We’re allowed to just say how we feel and not apologize for every small single thing," Oshry said. "Otherwise I won’t feel empowered to just speak my mind."