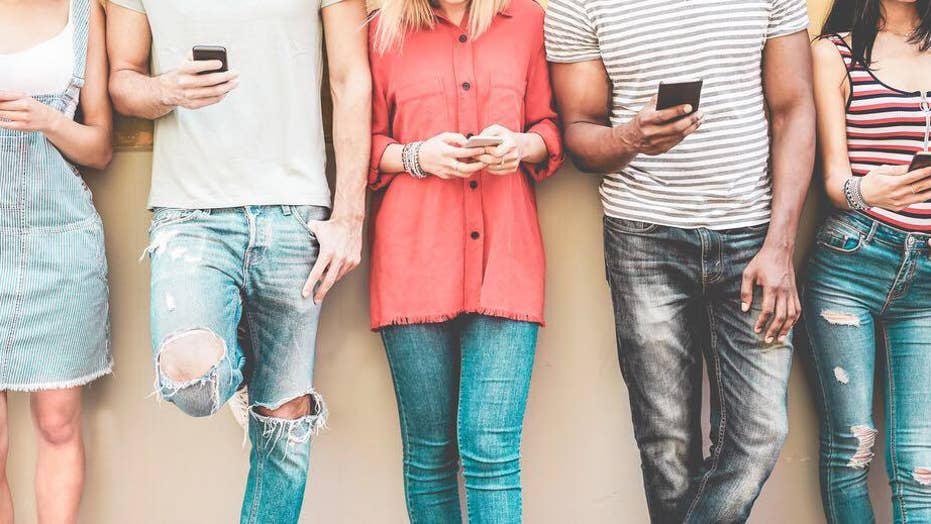 Fox News spoke with college millennials from prestigious New York City universities about the shift from traditional American values and found out what values were important to them.

Millennials don’t value patriotism, family and religion as passionately as previous generations, according to a new survey.

“The values that Americans say define the national character are changing, as younger generations rate patriotism, religion and having children as less important to them than did young people two decades ago,” Wall Street Journal reporter Chad Day wrote about the results.

The survey, conducted by Wall Street Journal/NBC News, began 21 years ago when Americans were asked which values were most important to them and the majority responded that “principles of hard work, patriotism, commitment to religion and the goal of having children” were critical.

“Today, hard work remains atop the list, but the shares of Americans listing the other three values have fallen substantially,” Day wrote.

“Among people 55 and older, for example, nearly 80 percent said patriotism was very important, compared with 42 percent of those ages 18-38 — the millennial generation and older members of Gen-Z,” Day noted before adding that the survey did find a few points of unity.

The study indicated that “a majority” of Americans are satisfied with the economy, while two-thirds aren’t confident the next generation will be “better off” than the current generation. The survey indicated the Democrats have changed more than Republicans.

“In fact, the views of Democrats over age 50 were more in line with those of younger Republicans than with younger members of their own party,” Day wrote. “In addition to differences in personal values, the poll lays out how the country has divided along partisan lines on many other views of society.”