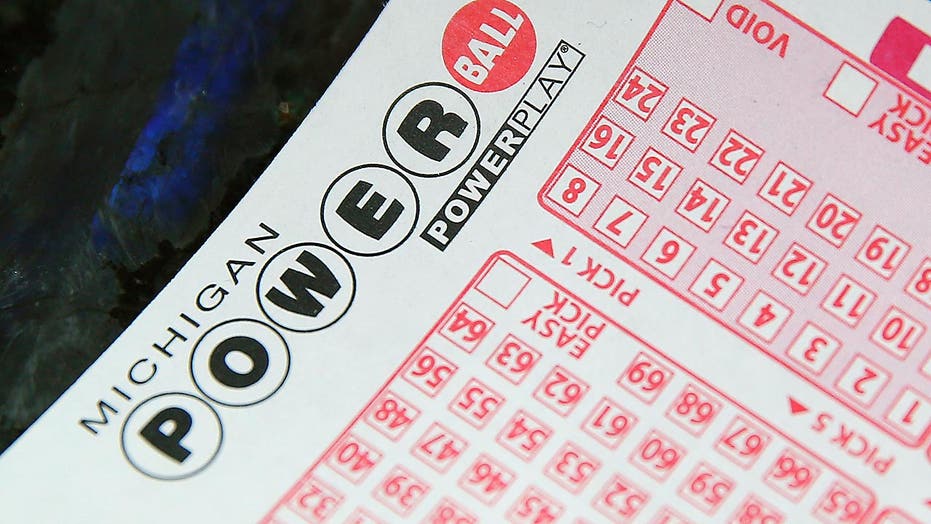 There are millions of reasons why you should hunt for the lottery ticket stashed in your wallet that you never got around to checking.

A Hoosier Lottery ticket purchased last August is worth $4.5 million and will go unclaimed unless its holder comes forward by February 13, IndyStar.com reported. Indiana gives ticket-holders 180 days to claim a jackpot.

And in New Jersey, an unclaimed $1 million Cash4Life ticket purchased last year will expire in about 10 days, NBC reported.

An Oregon man recently discovered an unclaimed $1 million lottery ticket just eight days before the deadline to claim his winnings.

According to the Oregon Lottery, Joemel Panisa decided to clean out his office on a snow day last month and found the ticket he had purchased a year earlier.