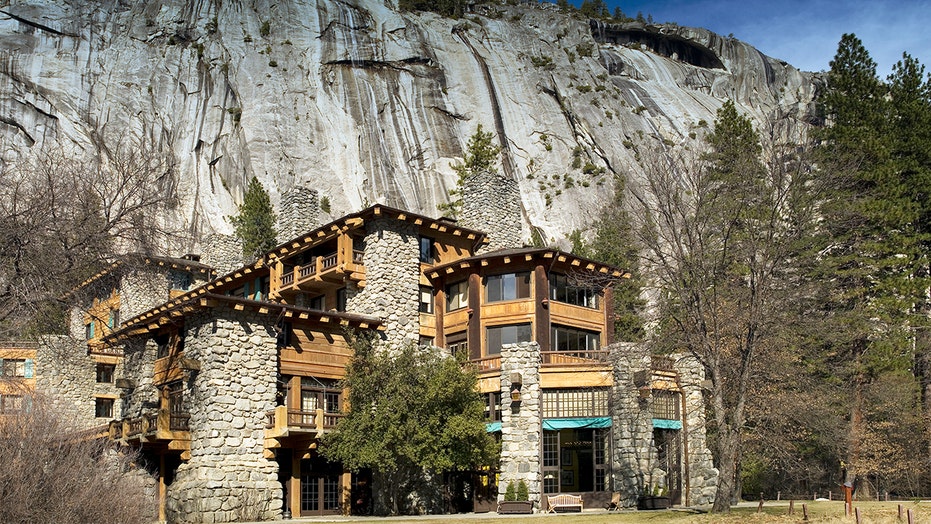 At least 12 people have fallen ill with gastrointestinal problems after visiting Yosemite National Park, prompting federal officials to launch an investigation into the park’s food facilities, according to a report.

The National Park Service and U.S. Public Health Service told the San Francisco Chronical Thursday that several employees and visitors became sick with stomach issues this month, although the immediate cause of the illness wasn’t known.

Park officials said an “extensive clean-up and disinfection” operation has begun in the park’s many food establishments which include restaurants, snack stands, and hotels.

Yosemite has employed Aramark, a Philadelphia-based food service, to operate its facilities for the last four years.

Aramark has been criticized in the past for its services, most recently seeing the Ahwahnee Hotel downgrade from its four-diamond rating by AAA to three diamonds, the Chronical reported.

They declined to comment for the paper, referring media requests to the park.

There was no word on how many people may have been exposed to the mystery illness but no eating establishments have been closed.