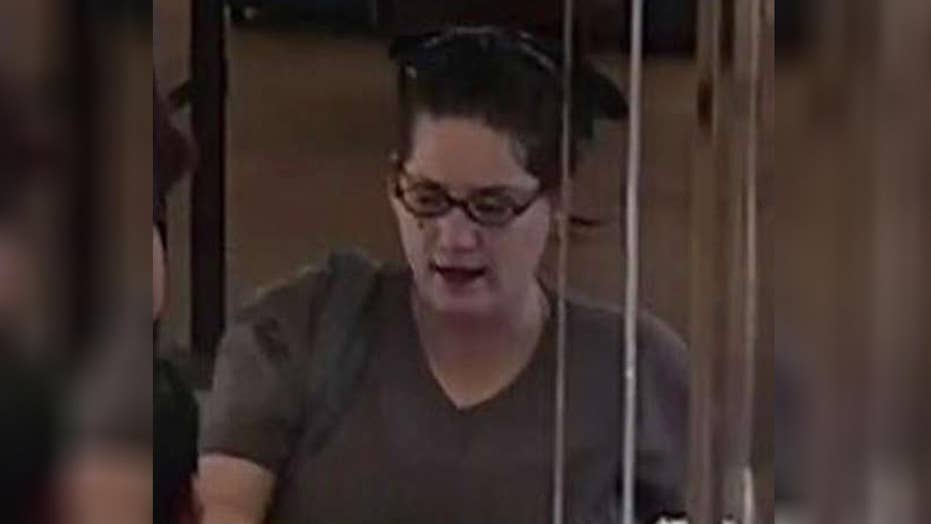 Utah police are searching for a woman in pajama bottoms who tried to rob five banks in a 90-minute period Saturday.

Police say the woman netted cash in five of the heists, according to the station. She ran out of a bank Saturday empty handed apparently after becoming spooked.

“It’s very brazen; she feels like she can get away with it,” Unified Police Lt. Brian Lohrke told the station.

The woman handed a teller at each bank a note demanding money, but never displayed a weapon.

“Maybe she is from out of town because she is not covering her face and hopefully somebody would have recognized her by now,” Lohrke told the station.

She is described as a white 5-foot-5 female in her 30s with dark hair in a ponytail. She was wearing prescription glasses and a had a noticeable mole under her right eye.

The suspect also had a blue bandana wrapped around her head.