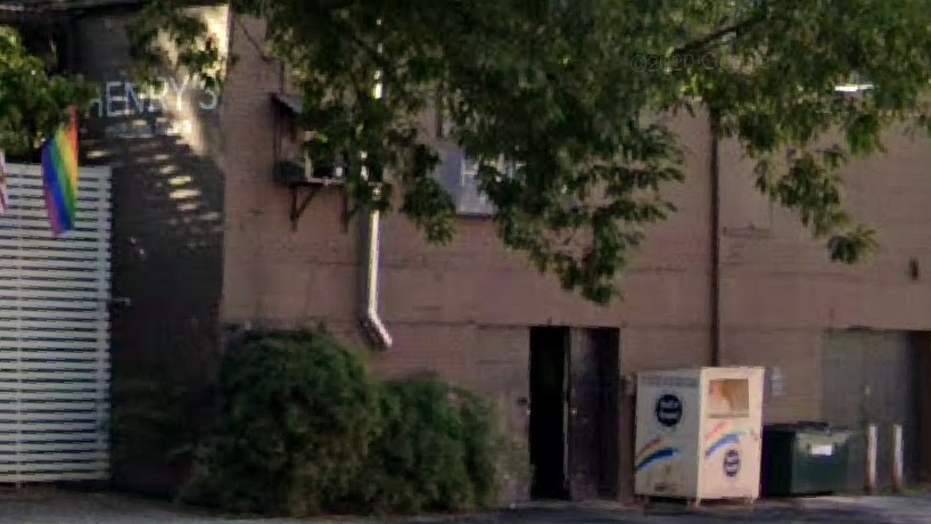 A woman has died in Atlanta after getting stuck while trying to retrieve clothes from inside a donation box, police say.

Investigators were called to the grisly scene behind Henry’s Midtown Tavern early Thursday after its owner reported finding an unconscious woman.

“The victim used a chair to climb inside the clothing dispensary to retrieve clothing, somehow lost her footing and was entrapped inside of the metal box,” Atlanta Police Capt. F. Turner told Fox5 Atlanta.

The clothing donation box in Atlanta where the woman was found dead this morning. (Google Maps)

“The way that the door is made, it is spring-loaded and is a very, very heavy metal door,” he added.

The station says it took four firefighters to remove the 26-year-old woman from the box – and she was pronounced dead at the scene. Her name was being withheld pending notification of next of kin.

“If folks need any type of clothing or any type of help, you have Salvation Army, United Way,” Turner said following the incident. “There are a lot of services provided to the less fortunate instead of taking those measures.”