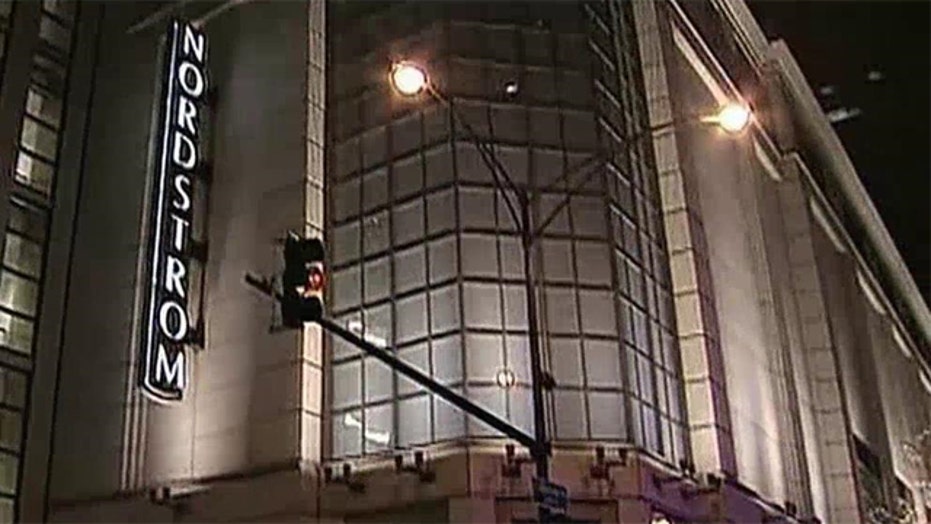 CHICAGO – Authorities say a woman who was shot by her ex-boyfriend inside a Nordstrom in Chicago before he turned the gun on himself has died.

The medical examiner had previously identified the male shooter as 31-year-old Marcus Dee, though they were unable to determine his last known address.

Police say Ezaldein was a seasonal employee at the store.  They say there was no threat to other customers or employees.

An investigation is ongoing. The store was expected to reopen Sunday.