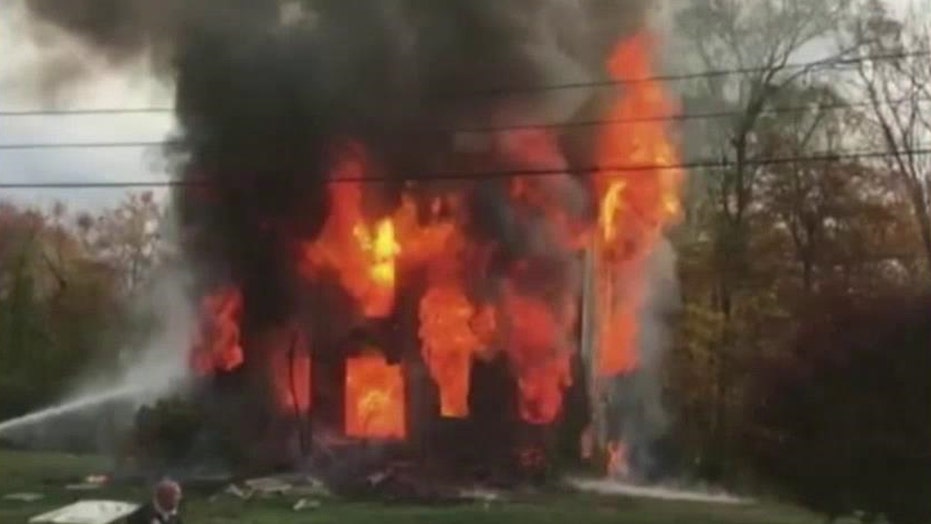 The home's resident managed to escape in time

Investigators say a Massachusetts woman who was trying to perform repairs on her house ended up blowing it up instead.

The homeowner, identified as 52-year-old Laurie Beliveau of Taunton, got out of the house before the Sunday afternoon explosion and fire and no one was hurt.

State Fire Marshal Stephen Coan and Fire Chief Timothy Bradshaw said Monday that the woman was trying to repair her gas-fueled hot water heater and inadvertently removed the gas shut-off valve. This allowed gas to pour into the basement, where it ignited.

The blaze destroyed the single-family home after firefighters arrived. The flames have since been extinguished.